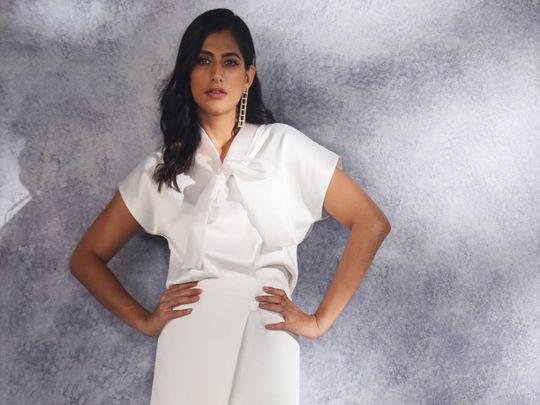 Actress Kubbra Sait called out Bollywood superstar Aamir Khan for voicing his concern for people in China during the coronavirus outbreak but remaining silent over riots in Delhi, closer to his home.

Sait earlier worked in Dubai before relocating to Mumbai to pursue her Bollywood career.

“And how exactly deep is your love and concern for India,” tweeted Sait, with the hashtag #AamirKhan. Her sardonic tweet quoted a tweet by the Chinese Ambassador to India Sun Weidong who was thanking Aamir Khan for his emotionally-charged video asking the people of China to be safe.

The ambassador gave a shout out to Khan for his friendship overtures towards China. Khan’s films, including ‘Three Idiots’, were very successful at the box-office in China.

According to reports, the coronavirus had infected 79,929 people in China as of March 2, with 2,872 deaths.

Sait, 36, found the video of Khan speaking about the state of China, while ignoring the riots rocking India’s capital Delhi ‘unsettling’.

The actress, who became a household name after playing the transgender Cuckoo in the hit web series ‘Sacred Games’, isn’t the first one to observe the big stars of Bollywood maintaining a stoic silence on the riots that broke out post the controversial Citizenship Amendment Act (CAA) that is perceived to be discriminatory towards Muslims by many.

Her comment triggered polarising opinions from the social media community. While some pointed out that Khan paid a heavy price for speaking about politics in the past when he remarked that he found India unsafe for his family, others found his silence ‘selfish’ and ‘self-absorbed’.

Sait previously worked as an accountant in Dubai in 2005, before shifting base to Mumbai. She was recently seen in Saif Ali Khan’s father-daughter blockbuster ‘Jawaani Jaaneman’.