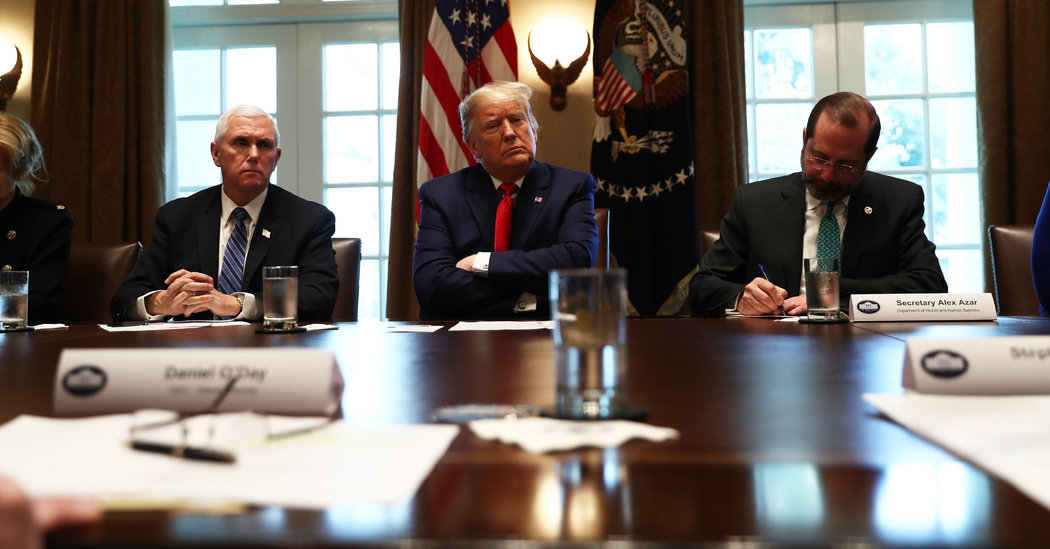 Lee Man-hee, the founding leader of the church at the center of South Korea’s explosive coronavirus outbreak, bowed in supplication at a news conference on Monday and apologized amid growing anger at his handling of the crisis.

“I have never imagined this kind of thing would happen,” Mr. Lee, 88, said in a choking voice during a nationally televised news conference. “I am still trying to understand how this could happen.”

Mr. Lee called the news conference after Seoul and other cities asked prosecutors to investigate him for potential criminal charges, including murder through willful negligence. They accused Mr. Lee and his Shincheonji Church of Jesus of contributing to the nation’s rising death toll — 22 as of Monday — by impeding the government’s efforts to fight the outbreak.

Among other things, the church was accused of failing to provide a full list of its members fast enough for the government to track them down for testing.

By Monday, South Korea reported more than 4,000 total cases. At least 60 percent of the cases were among members of a Shincheonji branch in Daegu, a city in southeast South Korea, and people they had been in contact with.

Mr. Lee denied the accusations against his group, saying that his church was fully cooperating with the government.