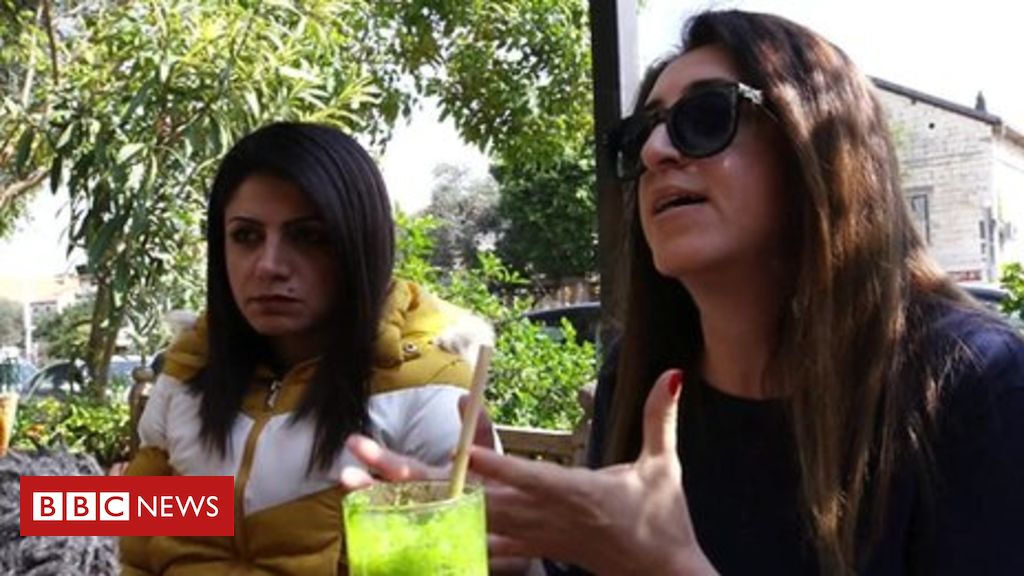 Parties representing Arab citizens of Israel believe they could see a high turnout among their voters in the country’s third election in less than a year, on 2 March.

The success of the ‘Joint List’ alliance – a bloc of Arab parties, could help shape the overall result by boosting support for Benny Gantz, the main rival to long-serving Prime Minister Benjamin Netanyahu.

But many Arab Israelis feel their rights have been eroded by Israel’s right wing government, and some are refusing outright to take part in the election.