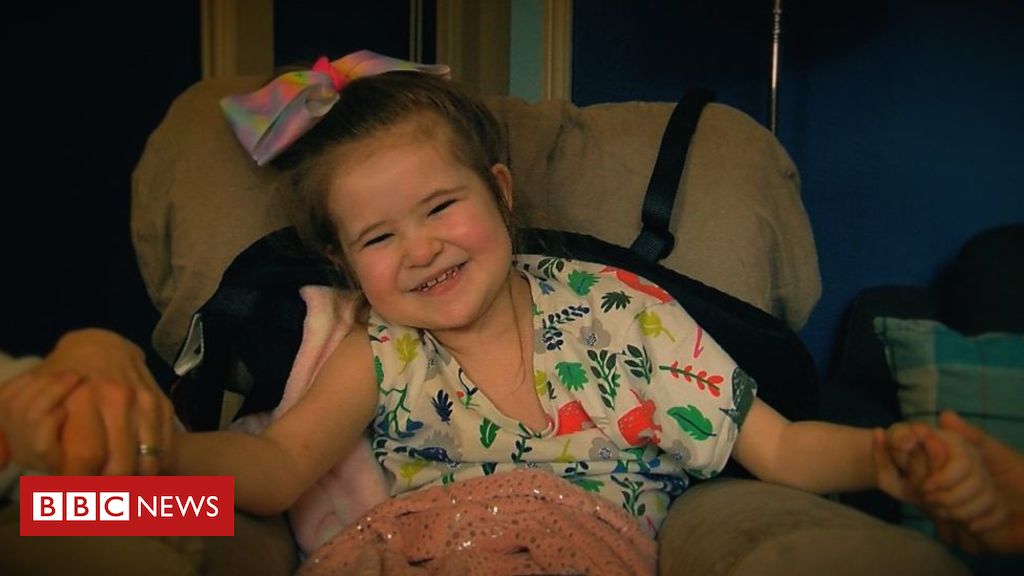 A charity is being set up in memory of a seven-year-old terminally ill girl whose love for painting stones inspired thousands around the world.

Isla Tansey, from Hinckley in Leicestershire, developed the hobby before she died of a rare spine cancer.

While she could no longer walk or travel she asked people to make and hide their own painted stones for her.

Now her parents are setting up the Islastones Foundation to support other families dealing with childhood cancers.

Visitors can come and paint stones and get help with applying for grants.

“When I see other families affected by childhood cancer and see how they’re struggling, I just want to be able to help.

“The thing that kept us going while Isla was poorly was our friends being there for us and the community that reached out.

“We want to give something back because everyone supported us so much.”

Isla was diagnosed with Diffuse Intrinsic Pontine Glioma (DIPG) in January 2018 and was given no treatment options.

She began painting stones and asked others to paint stones too, then share photos of them on social media.

From this #islastones grew and stones were found as far away as America, Australia and Antarctica.

“Because she was in her bed and wanted to travel, these stones are parts of Isla all around the world,” added Mrs Tansey.

“Even though she was in so much pain and agony, she was so positive every day.

“People followed her story and they found it’s helped them and their mental health to paint stones as well.”

The charity has set up its base in The Artisan Centre on Coventry Road, Hinckley, which has been kitted out with donated furniture.

It will officially open in March.