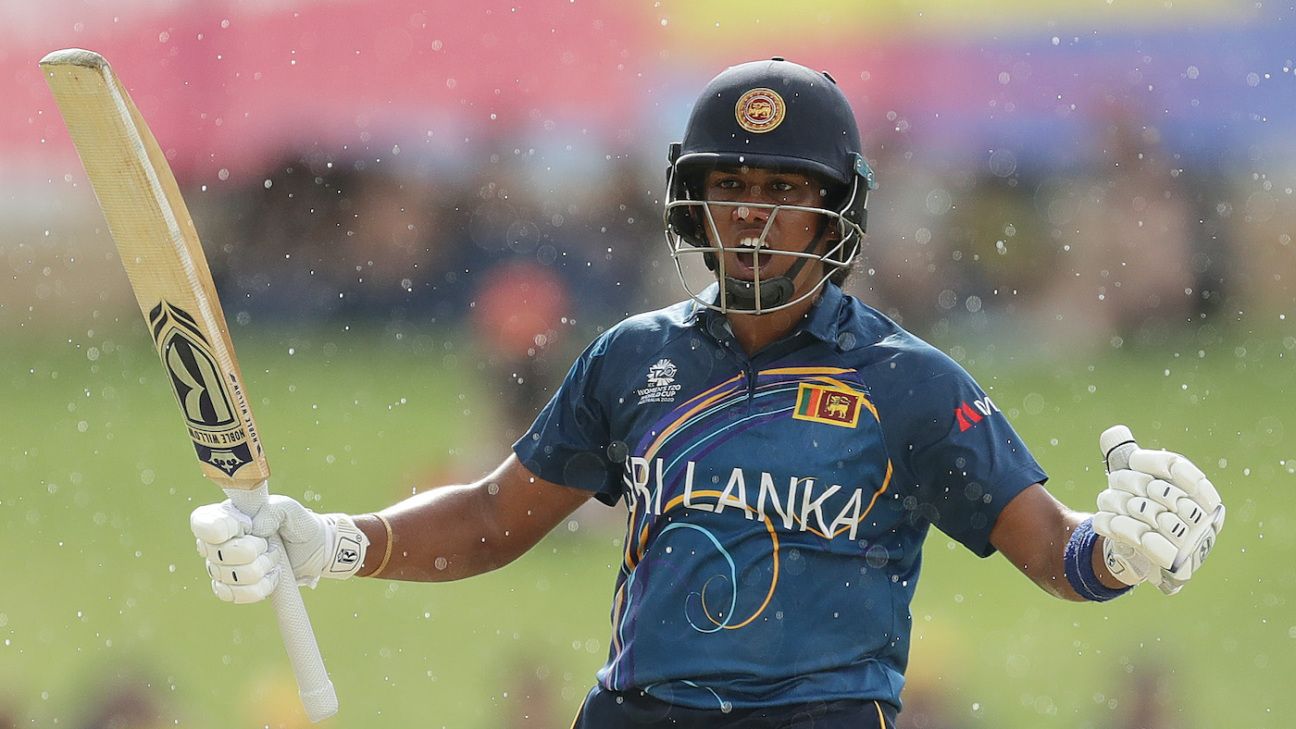 The only ray of light in Sri Lanka’s campaign. Atapattu has scored 124 runs in the tournament at a strike rate of 134.78 and has also picked up a couple of wickets. She is the one who can get you the most points.

The Bangladesh captain has been prolific with the ball. She has picked up six wickets at an economy rate of 6.87 and a strike rate of 10.3. In a game that is expected to be low scoring, she could get you a fair share of points.

Nigar Sultana: Sultana has been the most consistent performer for Bangladesh in the tournament. She is the highest run-getter for her side with 75 runs at a strike rate of 89.28. Her glovework has also been neat and that can fetch you some points there as well.

Ritu Moni: Ritu Moni had a dream game against New Zealand, registering her career-best bowling figures (4 for 18) and also got a few runs with the bat.

Shashikala Siriwardene: She has picked up three wickets so far, though her economy rate has shot up a little bit (7.54) thanks to the pounding she took from Shafali Verma.

Udeshika Prabodhani: By far the pick of the bowlers for Sri Lanka in the tournament, she has been swinging the ball and has been extremely accurate. Her numbers are great: three wickets at an economy of 3.83.

Umesha Thimashini: Thimashini scored a fluent 20 against Australia but had an off day against India. She has played a couple of T20s against Bangladesh in the recent past and did well, picking up five wickets and scored 63 runs.