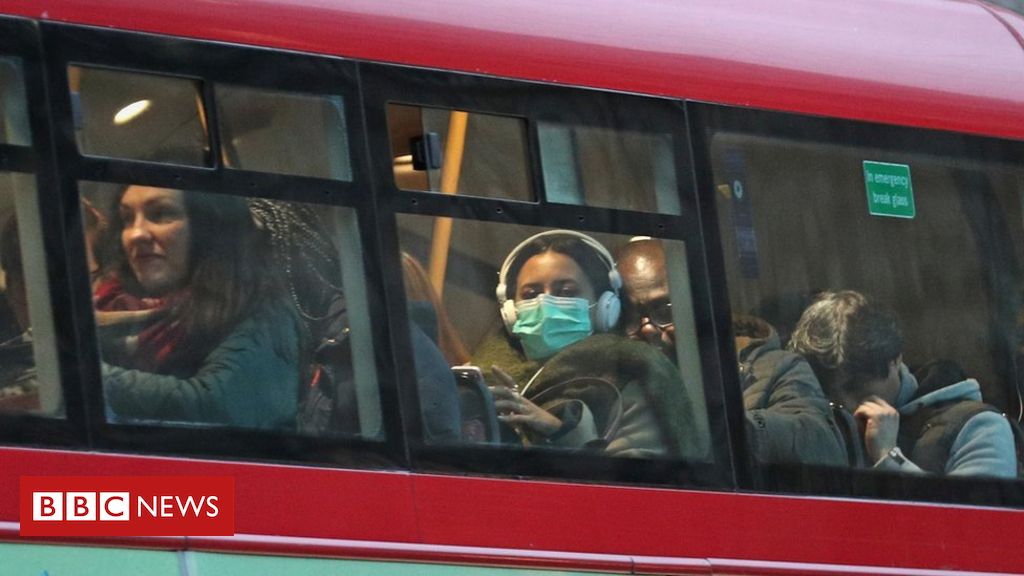 People need to carry on with their lives as normal and not worry about the coronavirus outbreak, Wales’ health minister has said.

Vaughan Gething said there was no need to shut schools or panic-buy but to take steps if symptoms develop.

But First Minister Mark Drakeford said he would support bringing back retired GPs if the situation worsened.

The first case of coronavirus in Wales was confirmed on Friday in a patient who had returned from northern Italy.

The outbreak started in China but has spread around the world.

In the UK, there have been 35 confirmed cases.

One British person has died in Japan after contracting the virus on a cruise ship.

“We’re at a stage where we’re looking to identify and contain coronavirus. That’s still the position we’re at and we still can’t be certain about what the future will bring.

“I don’t think it’s a sensible thing for any part of the government to paint the most worrying scenario and ask people to prepare for that.

Mr Gething said talks were continually taking place about future steps with the UK government but the advice remained the same.

He added: “We’re asking people to go about their business as they would do, and if you’re symptomatic, to follow the advice of the National Health Service consistently across the four nations of the UK.”

Meanwhile, Mr Drakeford said Wales could follow a UK government contingency plan to ask newly-retired doctors and nurses to return to the NHS in a worst-case scenario.

“If powers are taken to accelerate the return to the workforce… if there was a genuine pandemic of coronavirus then of course we would be looking to play our part here in Wales,” he said ahead of Monday’s Cobra meeting being chaired by Prime Minister Boris Johnson.

Dai Lloyd, chairman of the Welsh assembly’s health committee, urged people to be “a bit obsessive about hygiene”.

He said: “We’re coming into some unchartered territory really.

“It is challenging to deal with which is why at a personal and community level, we need to be doing the little things first, and that is hygiene.

“We need to get a bit obsessive about hygiene, frequently washing our hands with soap and water and self-isolating obsessively as well.”

How deadly is the coronavirus?

Based on data from 44,000 patients with this coronavirus, the World Health Organization says:

The proportion dying from the disease, which has been named Covid-19, appears low – between 1% and 2% – but the figures are unreliable.

Thousands are still being treated but may go on to die – so the death rate could be higher.

But it is also unclear how many mild cases remain unreported – so the death rate could also be lower.

To put this into context, about one billion people catch influenza every year, with between 290,000 and 650,000 deaths. The severity of flu changes every year.