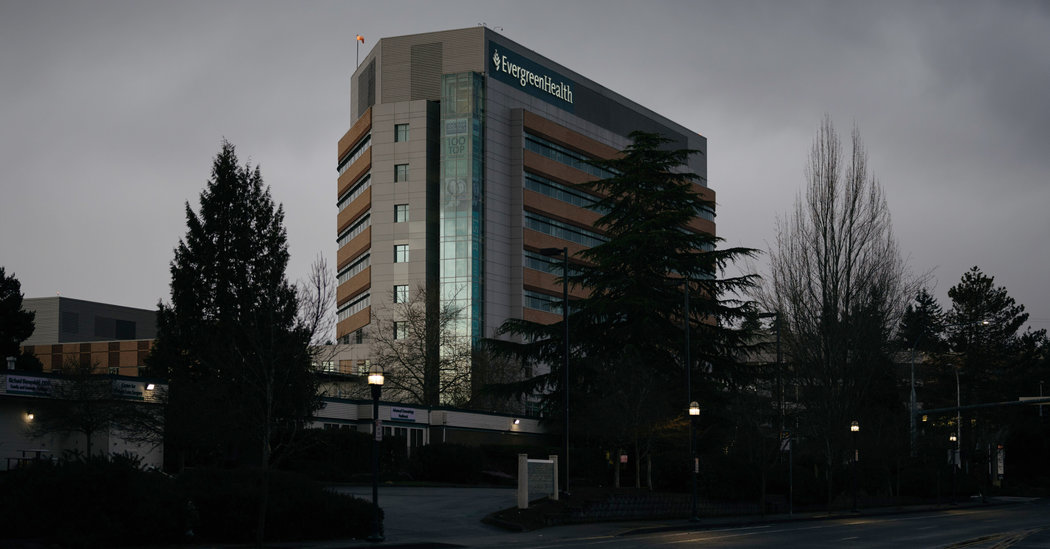 Dr. Famulare’s estimate was based on a simulation using what scientists have learned about the incubation period and transmissibility of the virus. He called his figures a “best guess, with broad uncertainty.” Another method, based on the size of the local population, the number of tests performed and the proportion of those that were positive, produced similar estimates of how widely the virus may have spread in the community.

The scientists immediately reported the genomic sequence and their findings to state and federal health officials.

Dr. Scott Lindquist, the state epidemiologist for communicable diseases with the Washington State Department of Health, said on Sunday that though Dr. Bedford’s laboratory had “very limited” data to work with, “I would not be surprised if there was transmission and these two were related.”

Dr. Lindquist said more would be known when genetic sequences from the state’s other cases have been similarly analyzed. “Seeing how they all relate to each other will be the real answer to the question of, has it been circulating,” he said. “I imagine within the week we should have some of these answers.”

Heather Thomas, a spokeswoman for the Snohomish Health District, said in a statement that the district was aware of the preliminary findings suggesting that coronavirus had been spreading for close to six weeks.

She said that it was important to remember that national testing capabilities have only been available for about six weeks, and in Washington, health personnel have only had the ability to test locally for a few days. “It is definitely possible that Covid-19 has been circulating, with people experiencing mild symptoms just like the flu,’’ she said.

The C.D.C. did not respond to a request for comment.

The first patient, a man in his 30s, has recovered after being treated in a hospital isolation unit. The later patient, a teenager, had a mild enough illness to recuperate at home.