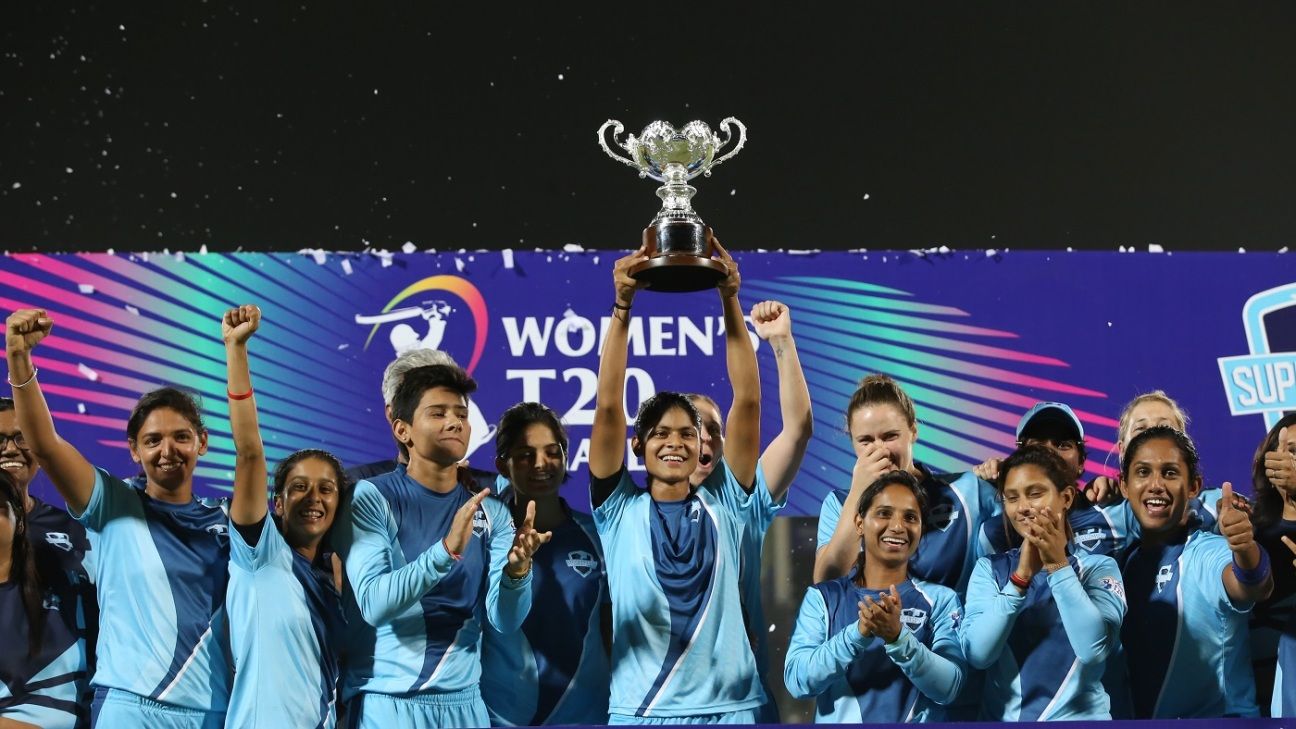 This year’s four-team Women’s T20 Challenge will be played on the sidelines of the IPL playoffs at Sawai Mansingh Stadium in Jaipur, which had also hosted last year’s competition.

The BCCI confirmed via a release on Saturday that the expanded tournament – seven matches as against four last time and just one the year before – would be played “during the IPL Playoff and Finals week”, which will be after the league stage of the competition ends on May 17.

ALSO READ: The case for a bigger, better Women’s T20 Challenge next year

The first edition in 2018, had a one-off game between Harmanpreet Kaur’s Supernovas and Smriti Mandhana’s Trailblazers at Mumbai’s Wankhede Stadium, while a third team – Velocity, led by Mithali Raj – was added in 2019, where the matches were played in a single round-robin format followed by a final, where Supernovas beat Velocity. They had won the inaugural edition too.