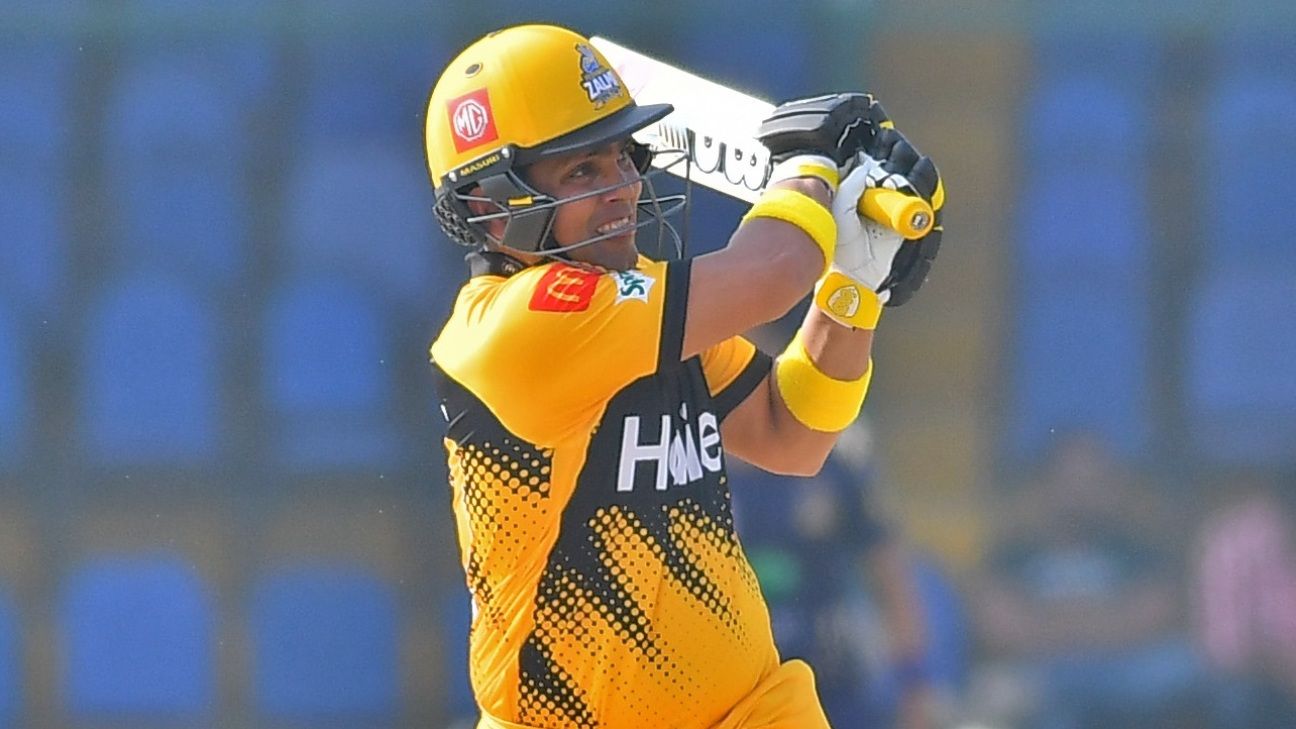 He’s back to his favourite ground where he averages 52.5 in T20s. He is the best captain choice given his consistency and form.

This season, Shadab has taken more responsibility with the bat and has picked up wickets with the ball as well. He has scored 91 runs and picked up three wickets in the last two games. The Islamabad captain has batted at No. 4 or below four times in his T20 career and has scored 146 runs at a strike rate of 146.87 and an average of 35.25 in that position.

Munro looked in great touch during his 20-ball 31 against the Gladiators in the previous game. He has scored at a strike rate of 140.09 vs pace since 2019 in all T20s.

Ingram held Islamabad’s innings together as he scored an unbeaten 63 off 40 balls and seems to have found some good form. He has been dismissed by a spinner just once in his last 15 PSL innings.

Wahab an be relied on for breakthroughs. He has picked up four wickets in three games he has played in the tournament so far. He has taken 38 wickets – the third-best on the list – in the middle overs in all T20s.

The youngster is fresh out of the U-19 scene has already impressed on the big stage, scoring a fluent 47 in the game against Multan Sultans.

Abdullah is just two T20 games old but has showcased his ability to focus during pressure situations. He has picked up three wickets in his two games at an economy of 7.33 and he could get you some crucial points.