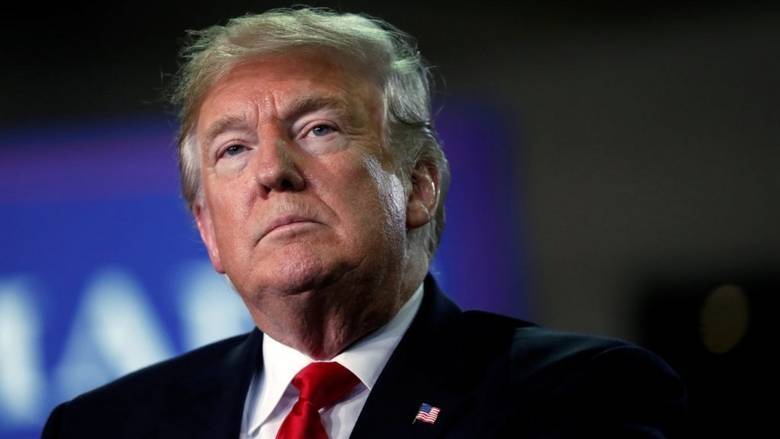 US President Donald Trump’s re-election campaign filed a suit against The New York Times over an OpEd article about links to Russia, the first legal action of its kind after his regular criticism of the “failing” newspaper and other traditional media organisations.

“There was no need for detailed electoral collusion between the Trump campaign and Vladimir Putin’s oligarchy because they had an overarching deal: the quid of help in the campaign against Hillary Clinton for the quo of a new pro-Russian foreign policy,” Frankel wrote.