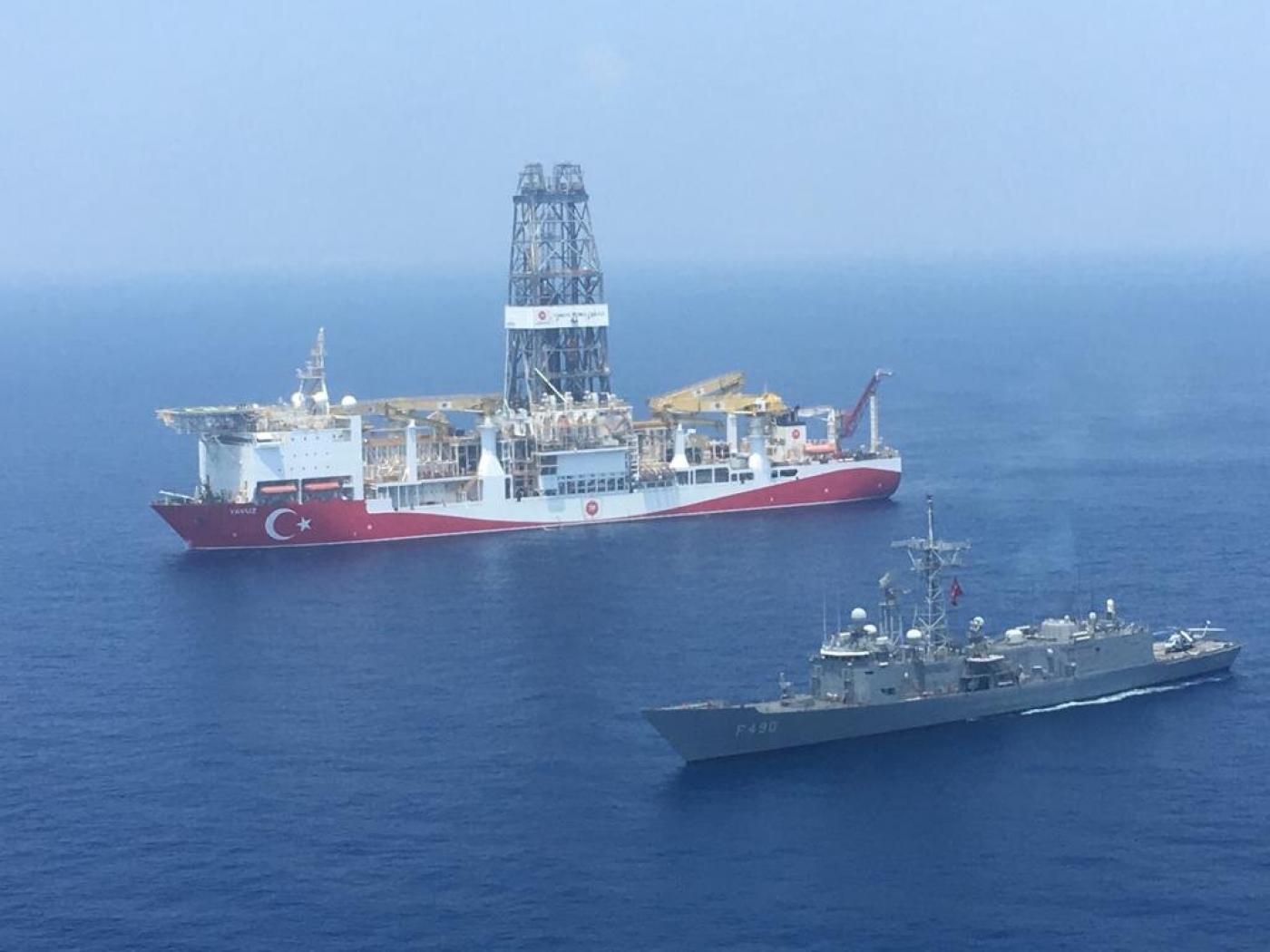 France will stand by Greece and Cyprus, supporting both in their disputes with Turkey over maritime zones in the Mediterranean, French Defence Minister Florence Parly was quoted as saying in a Greek newspaper on Sunday.

Greece and Turkey are at odds over a host of issues ranging from mineral rights in the Aegean Sea to ethnically split Cyprus.

Tensions are also running high because of Turkish drilling off Cyprus, and the European Union has prepared sanctions against Turkey in response.

“France intends to stand by Greece and help it to confront multiple tensions in the Aegean and the eastern Mediterranean,” Parly told To Vima newspaper in an interview.

She said French President Emmanuel Macron was clear when he met Greek Prime Minister Kyriakos Mitsotakis in late January that Paris and Athens were set to strengthen their defence cooperation.

“France supports Greece and Cyprus on the issue of respecting their sovereignty in maritime zones and condemns, together with its European partners, Turkey’s lack of respect of these fundamental rules,” Parly told the paper.

‘This accord… does not have any legal value’

Athens has been angered by an accord between Libya and Turkey, signed on 27 November, that maps out a sea boundary between the two countries close to the Greek island of Crete, calling the accord a blatant violation of international law.

Turkey and the internationally recognised government of Libya signed the accord defining their boundaries and a deal on expanded security and military cooperation, a step Ankara said was protecting its rights.

Greece has called the accord absurd because it ignores the presence of Crete between the coasts of Turkey and Libya.

Parly said the accord between Turkey and Libya is a cause of high concern.

“This accord sets the interests and security of the area in danger. It does not have any legal value and is not in line with international law,” Parly told the paper.