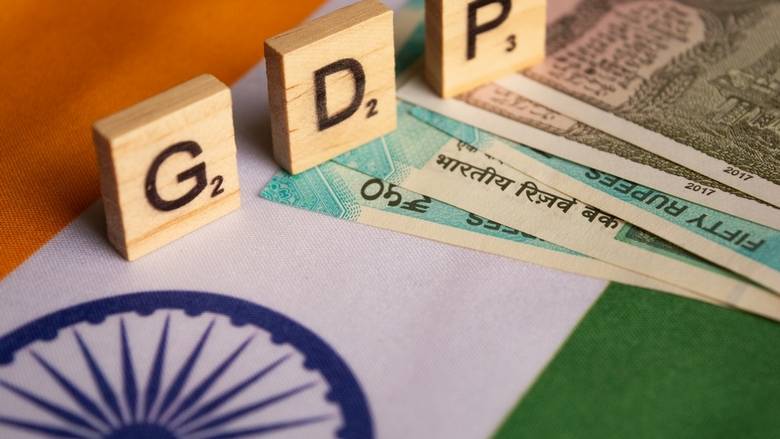 India has regained its ranking as the fifth-largest global economy in terms of nominal GDP, leapfrogging France and the UK, as it sets its sights on a new growth milestone of crossing the $3 trillion mark by mid- 2020.

Longer-term, the country is forecast to go higher.

“India has decisively overtaken both France and the UK to become the world’s fifth-largest economy in 2019. It is expected to overtake Germany to become fourth largest in 2026 and Japan to become the third largest in 2034,” a report from the UK-based Centre for Economics and Business Research (CEBR), titled World Economic League Table 2020, said.

India is also set to reach a GDP of $5 trillion by 2026, two years later than the government’s target.

Japan, Germany and India will battle for third position over the next 15 years, according to the CEBR.

The size of the UK economy is $2.83 trillion and France’s is $2.71 trillion. The report said that in purchasing power parity (PPP) terms, India’s GDP (PPP) is $10.51 trillion, exceeding that of Japan and Germany. Due to India’s high population, India’s GDP per capita is $2,170; for comparison, the US is $62,794. India’s real GDP growth, however, is expected to weaken for the third straight year from 7.5 per cent to 5 per cent.

However, this status was short-lived as the UK’s economy grew to $2.82 trillion and the French economy expanded to $2.78 trillion in 2018, against India’s $2.73 trillion. Economists said India being seventh in 2018 was largely due to currency fluctuations and a sharp slowdown in growth.

India had to face severe headwinds that had slowed its growth rate to a five-year low of 5 per cent in 2019-20, seemingly derailing its ambitious goal of emerging as a $5 trillion economic superpower by 2025.

In the third quarter, GDP rose 4.5 per cent from a year earlier, about half the pace notched in the first part of 2018. Consumer confidence has tumbled to the lowest level since 2014. The labour market, a vital indicator in a country with a population of 1.4 billion, is fragile: The jobless rate has climbed to a 45-year high of 6.1 per cent.

Although the past decade has been replete with predictions that the third Asian economic power would take up an increasing share of global commerce, alongside China and America, the Philippines and Indonesia grew quicker than India last quarter and Malaysia was just a hair behind. China, grappling with its own slowdown, logged a respectable 6 per cent and Vietnam was way ahead at 7.3 per cent.

Analysts say that in order for India to achieve its $5 trillion goal within the targeted time-frame of 2025 from the current $2.936 trillion, the country has to grow at a phenomenal 11.24 per cent compound annual rate over five years from now – an unrealistic and unachievable goal given the current dismal state of the embattled economy.

According to auditing firm EY, India not only would need to grow by 9 per cent every year for five years continuously but also raise the aggregate investment rate to 38 per cent of GDP to achieve the target of turning India into a $5 trillion economy.

However, most analysts are upbeat about the country’s prospects in 2020 and believe that fears of an economic crisis are likely to wane and the country may bounce back from decelerating growth.