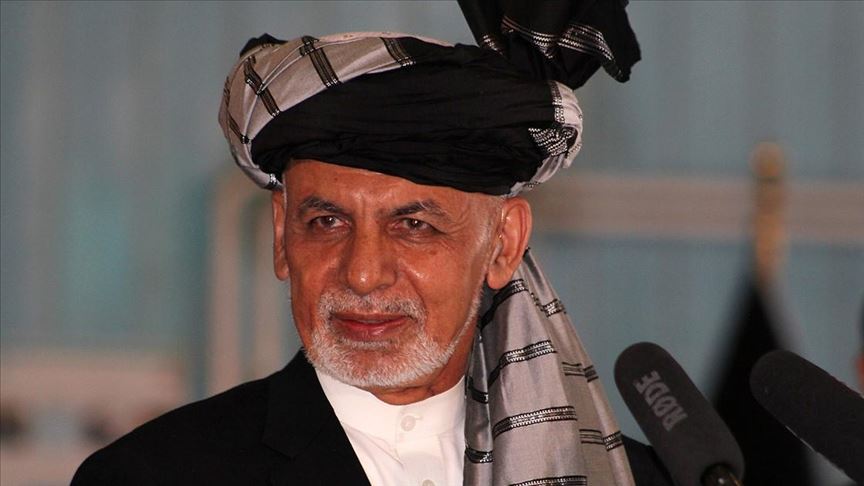 Afghan President Ashraf Ghani on Tuesday offered an olive branch to the Taliban, shortly after winning a second term in office.

An evidently confident Ghani embraced his supporters at the highly guarded Arg palace in the capital Kabul after the long awaited results of last September’s election were announced.

“The government’s arms are open to Taliban and other groups. We want peace and sustainable peace. And, God willing this team would bring peace to Afghanistan,” said the 70-year-old former World Bank economist.

Ghani won with a 50.64% lead, leaving no room for an election rerun.

Abdullah on Tuesday called the results “illegal, a coup against democracy, and national treason”. He announced to form a parallel government dubbed as ‘inclusive government’ by declaring his Peace and Stability team as the winner.

Similarly troubled presidential polls in 2014 delivered a weak and divided national unity government under Ghani and Abdullah, when the country was pushed to the edge of disorder amid withdrawal of some 100,000 foreign troops.