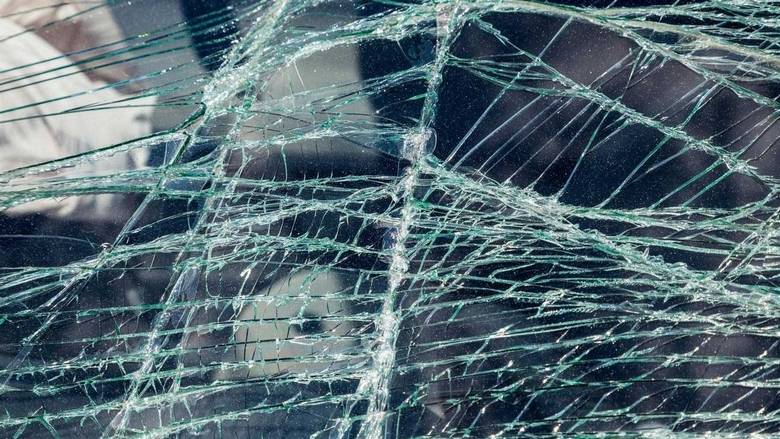 The brothers sustained medium to serious injuries while the Asian passenger died on the spot.

An Asian resident was killed in a road crash involving a car and a heavy truck on the Rams-Shaam Road in Ras Al Khaimah late on Monday, February 17.

“Initial investigations show that three people were in the car. Two of them were rushed to the nearest hospital,” he added.

“The brothers sustained medium to serious injuries while the Asian passenger died on the spot.”

More investigations are under way to identify the reason behind the accident, while the crash file was referred to the bodies concerned for completing legal actions.

“All drivers are urged to observe traffic rules and regulations for the safety of other road users and themselves. Speeding, inattentive driving and ignoring safety distance between vehicles have been blamed for many accidents,” he added.