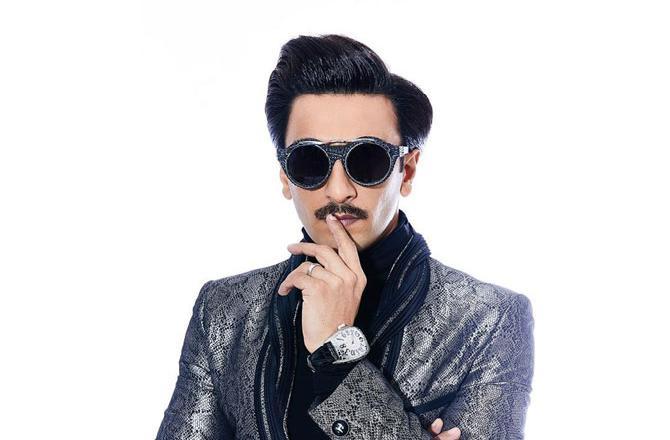 Ranveer Singh was greeted at the airport where he found people chanting his name who then followed him to a stadium and also came to the hotel he was staying at.

Ranveer Singh, who’s in Assam for the 2020 Filmfare Awards, is feeling overwhelmed thanks to the love and affection he’s been getting from the people of Assam. The actor was greeted at the airport where he found people chanting his name who then followed him to a stadium and also came to the hotel he was staying at. Here are all the details…

A source revealed, “Ranveer is in Assam currently and he is soaking in all the love that the people have for him there. Somehow the word got out that the superstar was arriving at a particular time to Guwahati and people and fans reached the airport to greet him. Ranveer was pleasantly surprised to see the amount of people that had gathered for him and interacted with them. The fans chanted his name, requested for hand-shakes and selfies and Ranveer tried to oblige as many of them. He was overwhelmed to see the people arriving especially at the airport for him.”

The source added, “The hysteria didn’t stop there. When the crowd realised that Ranveer was saying bye and moving, they decided to follow him. Ranveer was set to rehearse for a performance in Guwahati and the crowd followed him straight to the stadium where the event was set to happen. Post rehearsals, Ranveer again met and greeted them and thanked them for their love. When the fans realised that he was headed to his hotel, they decided to again follow him back to the hotel and cheer for him. It’s unprecedented love and Ranveer was only thankful for it.”