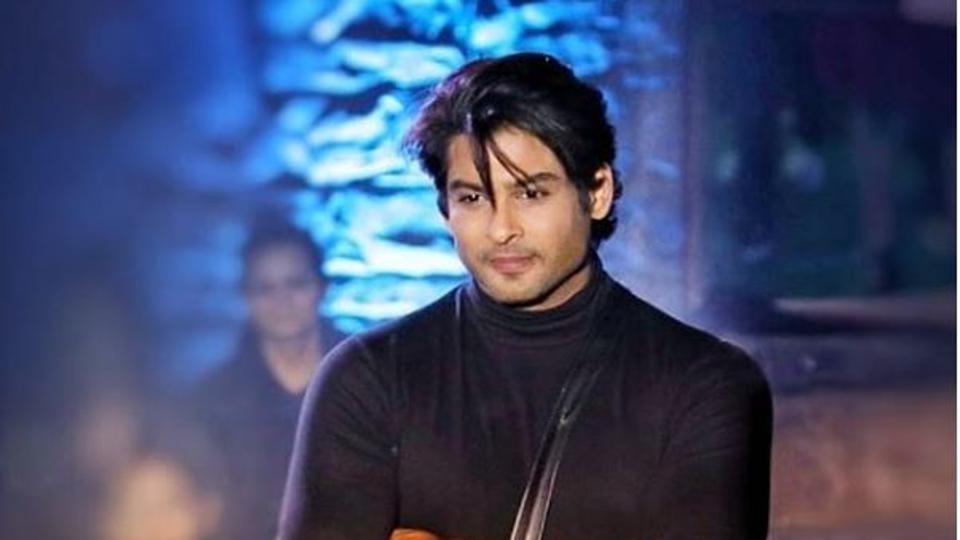 After giving us oodles of action, drama, controversies and fights for four and a half months, the thirteenth season of India’s much-loved reality show, Bigg Boss, is coming to an end today. One among the top 6 contestants – Shehnaaz Kaur Gill, Asim Riaz, Sidharth Shukla, Paras Chhabra, Arti Singh and Rashami Desai – will be crowned as the winner of Bigg Boss 13.

Salman began the proceddings with a smashing performance on his chartbuster songs.

This is what the winner will get

Salman Khan also announced that the winner will get a cash prize of Rs 50 lakh besides a trophy.

Rashami broke down upon seeing her mother. Paras’ mother revealed she was hesitant about his son participating in a reality show knowing her son’s nature. Rashami confessed that she is talking to her mother after a year and half.

Salman Khan had a heart-to-heart conversation with the finalists and their families.

Salman Khan introduced the finalists with the evicted contestants. Salman asked them who they think will be evicted first. Vishal Aditya Singh and Devoleena took Arti Singh’s name. Abu Malik thinks either Sidharth or Asim will win the show.

Salman asks the finalists to take a last selfie before Bigg Boss announces the evicted contestant. He requests them to include him in the selfie.

Salman Khan showed a briefcase filled with Rs 10 lakh. He asked anyone to pick the briefcase if they are not sure about winning the title. Paras presses the buzzor and leaves the show.

Salman asked Paras who could win the show. Paras took Arti’s name and said that people may think that she is a weak candidate, but she will emerge as Bigg Boss 13 winner.

Sunil Grover came dressed as ‘nakli’ Amitabh Bachchan and recited a poem on the Bigg Boss 13 journey. His witty jokes entertained the finalists, ex-contestants, and Salman.

Salman cheered the final five contestants – Shehnaaz, Arti, Sidharth, Asim and Rashami that they will be getting a free trip to Yas Island in Abu Dhabi UAE. Each contestant can bring one guest along.

Harbhajan Singh and Mohammad Kaif entered the Bigg Boss 13 to promote Road Safety World Series, which will air on Colors Cineplex and Voot. They also played cricket with Salman.

Arti eliminated from the show

Arti Singh became the second contestant to leave the show tonight. Salman said that he is proud of her. Arti wished the finalists best of luck. Arti’s mother escorted her from the house. Bigg Boss now gets it top four contestants in Shehnaaz Gill, Sidharth Shukla, Rashmi Desai and Asim Riaz.

Sidharth or Rashami will win the title: Arti Singh

When Arti was asked about the probable winner, she took Sidharth and Rashami’s name. Salman promised the viewers that they will be able to see Arti more on the screen.

Director Rohit Shetty entered the show to promote his upcoming reality show Khatron Ke Khiladi. The director will be now eliminate one of the contestant from Bigg Boss 13.

Rohit gives the finalists a special task. One Bigg Boss 13 participant has to place his/her face in a box filled with rats, while the other Khatron Ke Khiladi participant has to take the mice out one by one. Shehnaaz gets scared and refuses to perform the task.

Rohit Shetty annouces that Rashami Desai has been eliminated from the house.

Salman Khan announced that Shehnaaz Gill has been eliminated from the house.

Salman Khan declares that voting lines are now open for the next 15 minutes.

Salman Khan shared a video with the viewers giving them glimpse of special moments between Sidharth Shukla and Shehnaaz Gill, popularly called as “Sidnaaz”.

Siddharth Dey, who is in Guwahati speaks to Salman Khan via.video conferencing. Siddharth interacted with Karan Johar and Varun Dhawan, who shared their thoughts about the show and wished Sidharth and Asim best of luck. Guwahati is currently hosting the 2020 Filmfare Awards.

Sidharth and Asim put up a mesmerising dance performance showcasing the viewers their love-and-hate friendship inside the Bigg Boss 13 house.

Salman Khan declares Sidharth Shukla the winner of Bigg Boss season 13. Asim Riaz is the runner up. Rashami Desai emerges as the second runner up.

While Sidharth, Rashami, Paras, and Arti were known television faces and had a huge fan following, Asim and Shehnaaz who were new on television, have garnered a lot of love and support nationwide, all thanks to Bigg Boss.