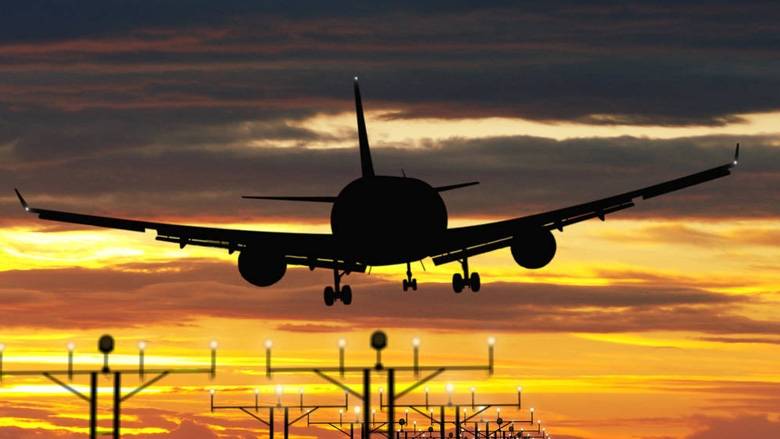 The situation was handled according to standard security and safety precautions.

A passenger plane made an emergency landing at Kuwait International Airport on Sunday due to a technical fault in the aircraft, Directorate General of Civil Aviation (DGCA) said.

In a statement issued today, the DGCA said that the observation tower received a contact from the plane pilot at 12:07 (local time), requesting to make an emergency landing.

Authorities at the airport dealt with the situation according to standard security and safety precautions, the authority added.