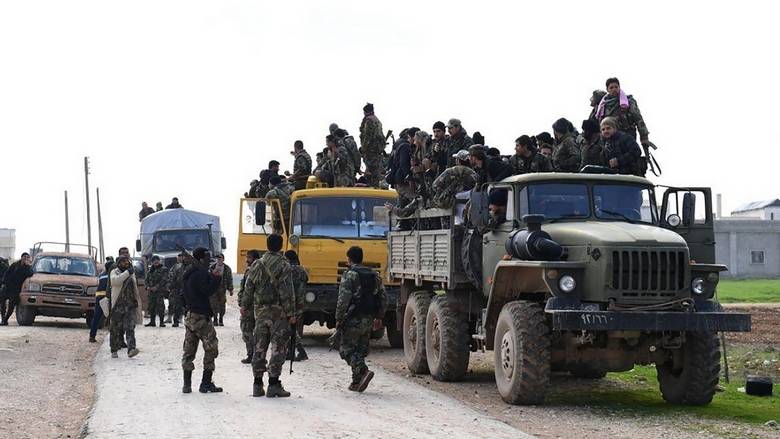 Syrian government forces killed five Turkish soldiers in northwest Syria on Monday, Turkey’s defence ministry said, after Turkey deployed thousands of troops there to stem a Syrian government offensive which has displaced half a million people.

The two incidents marked some of the most serious direct confrontations between Turkish and Syrian troops in the nearly nine-year-long conflict in Syria, where Ankara backs rebels who once hoped to topple President Bashar Al Assad.