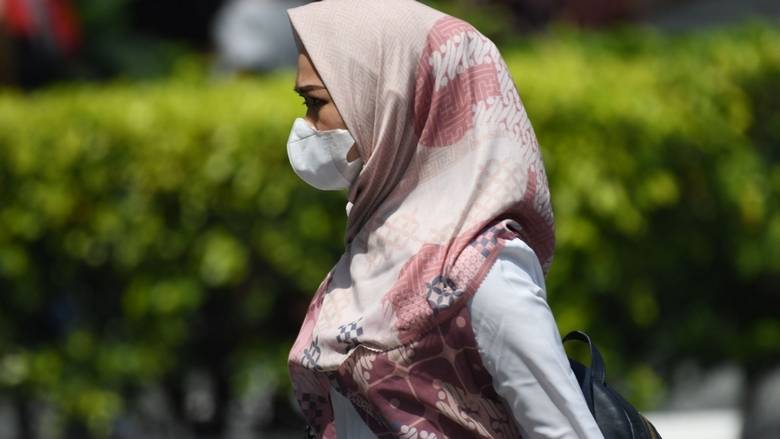 UAE reported the successful recovery of a Chinese patient on Sunday.

Authorities in China have appealed to the people to come forward to get tested for the novel coronavirus that has claimed over 800 lives in the Asian nation so far. A reward of 1,000 yuan (around Dh525, $143) has also been announced for those reaching the hospital to get tested.

The administration of Hubei province is said to have taken such an initiative after noticing that the streets of Wuhan, a city with a population of more than 10 million, are looking almost deserted. People, fearing infection, have confined themselves to indoors.

According to the Global Times, the administration of Hubei Province said residents who experienced symptoms of fever should immediately go to the hospital and get examined.

Residents who reach the hospital themselves and get tested, they will be given an incentive of 1,000 yuan.

Meanwhile, China”s Commerce Ministry said that seven million medical masks, 300,000 protective suits and 200,000 goggles donated by 21 countries, and an international organisation, have reached China, and everything would soon be distributed to the people.

On the other hand, the Beijing administration has banned the N95 mask for the public.

A similar d has been implemented in the Eastern Province of Zhejiang Province. The objective is that N95 masks are available to medical professionals who are engaged in the treatment of people suffering from this epidemic.

The Corona virus epidemic in China has killed over 800 people and infected more than 37,000 people.