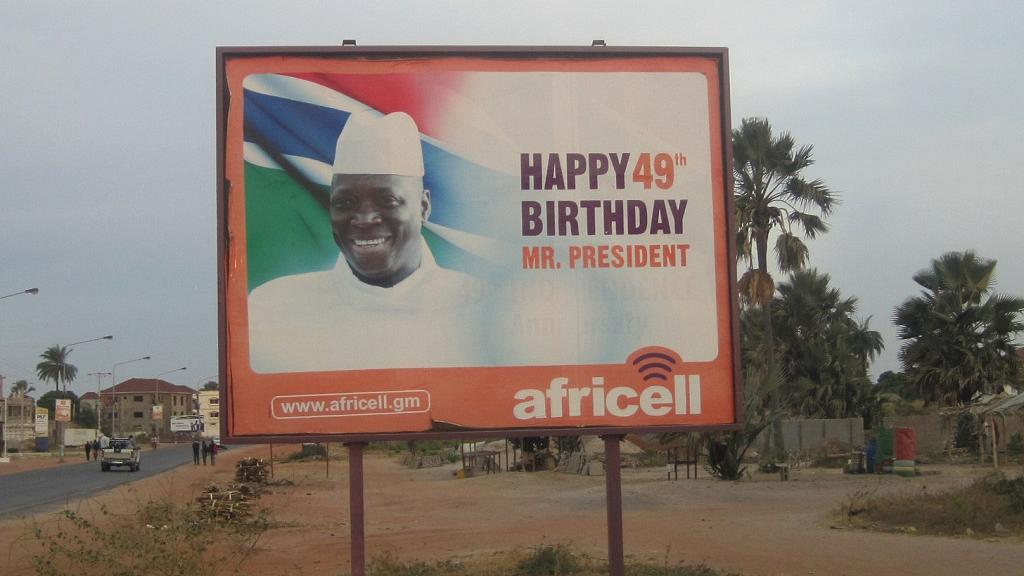 The country house of former Gambian president Yahya Jammeh has been partly gutted by a raging forest fire according to multiple local news sites in the country.

The Chronicle Gambia and The Point said the fires had started in an area outside of Jammeh’s village of Kanilai but soon extended to an area that surrounded his palatial residence.

“With the help of fire fighters stationed in Kanilai, GAF soldiers and residents of Woni, they succeeded in putting the fire off by late nightfall, just for the fires to resurface this afternoon (Thursday February 6),” Lt. Col Krubally said.

The Chronicle report also quoted spokesperson of the Gambia Armed Forces, Maj. Lamin Sanyang, as confirming the extent of damage: “They have been battling it since morning until this afternoon…but the fire was able to enter the former president’s compound.”

The village of Kanilai shot into national prominence because of Jammeh. The exiled leader used to spend his weekends and annual holiday there.

It was also the location for an annual beauty pageant in which mainly female university students would compete for a university scholarship or a trip abroad, a journalist who visited in 2017 wrote.

Amid impoverished and neglected villages, Jammeh turned Kanilai into a paradise. But its fate now hangs in the balance, much to the concern of its residents, he added.