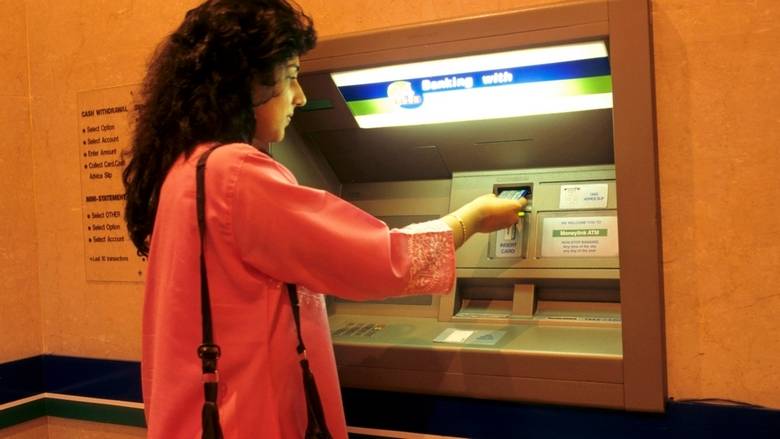 She and her husband visited two different ATMs to confirm the balance.

After she suddenly found Rs300 million (Dh15.5 million) deposited into her zero-balance account, a flower vendor has approached the police and wants the money handed over to the government.

According to reports, Rehana Banu, 30, and her husband Imran, from Bengaluru, claimed that someone had wired the large sum to her State Bank of India savings account.

The couple have claimed that they have asked the police to look into the matter multiple times, so that the government can take over the sum and reward them for their honesty. They say that they are only making the matter public since no action had been taken for over two months.

Rehana has had zero balance in the account ever since she opened it in 2015. However, a bank official visited her and her husband in December last year with the news that a large sum had been transferred to her account.

When Rehana visited the bank, an official claimed that she had not received any such sum and attempted to have her sign three forms, which she refused, causing the official to threaten to call the police. The official enquired if they had shared their account details with anyone in Delhi.

Imran revealed that he had given the details to someone who called them saying they had won a car and asked for Rs600,000 (Dh31,000) as insurance. He shared the account details when the person on the other end of call agreed to give him money instead, but confirmed that he had not received a call since.

He checked the account’s balance at two different ATMs and upon confirming that there was indeed more than Dh15 million in it, he approached the bank to get a statement but officials had the account seized, and no action has been taken since.

Imran claims that an unidentified person contacted him claiming to be the person who wired the money to Rehana’s account, wanting Imran to give him half the money and keep the rest.

Police suspect online fraudsters may have used the account for illicit purposes and are working on tracing the man who contacted Imran.