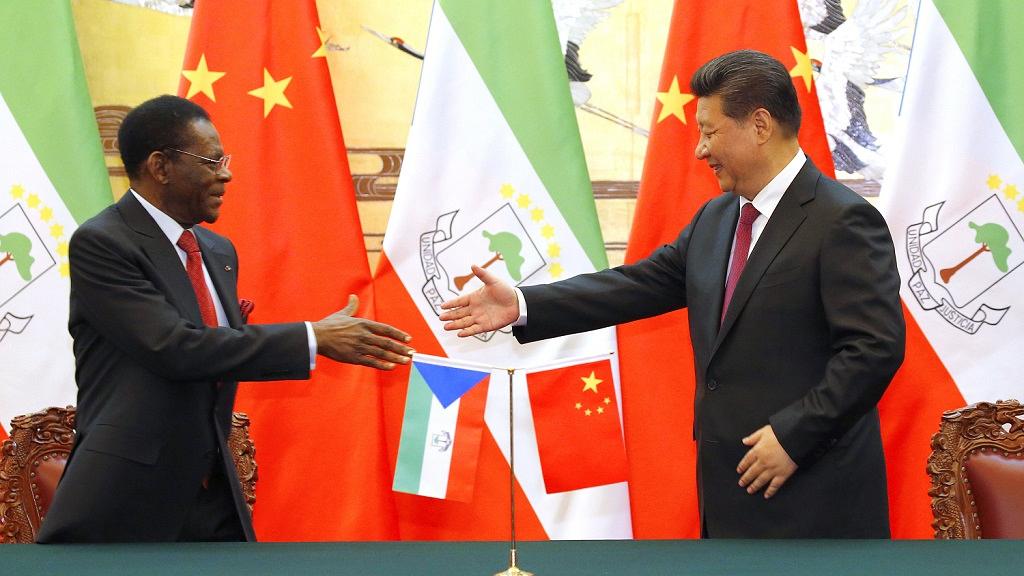 China has significant investments across the oil-rich Equatorial Guinea

The government of Equatorial Guinea has announced a solidarity contribution of $2 million to China over the rampaging coronavirus outbreak.

The decision was reached after a cabinet meeting this week. It was chaired by President Obiang Nguema Mbasogo. The cabinet also expressed solidarity and support for the Chinese government.

Gabriel Mbaga Obiang Lima, Minister of Mines and Hydrocarbons said about the gesture: “China has always been a very strong and loyal supporter of the Republic of Equatorial Guinea and this contribution is a demonstration that Equatorial Guinea stands in solidarity with China and its people as it fights a global outbreak that has already cost too many lives.”

“Our ongoing Year of Investment Initiative will be a testimony to the depth of our cooperation and relationship with China. It is a pleasure for Equatorial Guinea to support its partner in times of need,” he added.

Latest updates from the World Health Organization indicates that the coronavirus as of 6am Geneva time on February 5, 2020; had affected 24,363 people in China, and 490 deaths.

“Outside China there are 191 #2019nCoV cases in 24 countries & one death, in the Philippines. Of those, 31 cases are in people with no travel history to China but all are close contacts of a confirmed case or of someone from Wuhan.

“So far, 99% of the #2019nCoV cases are in #China, and 80% of cases in China are from Hubei province. The relatively small number of cases outside China gives us a window of opportunity to prevent this outbreak from becoming a broader global crisis,” he stressed.

Like almost all other African countries, China has significant investments across the oil-rich Equatorial Guinea, from the areas of telecommunication, public sector infrastructure and technology, Beijing is a close partner of Malabo.

President Nguema joined his counterparts in the trip to China for the last Forum for China – Africa Cooperation, FOCAC, which took place in Beijing in 2018. He has also led delegations for bilateral visits to deepen relations.