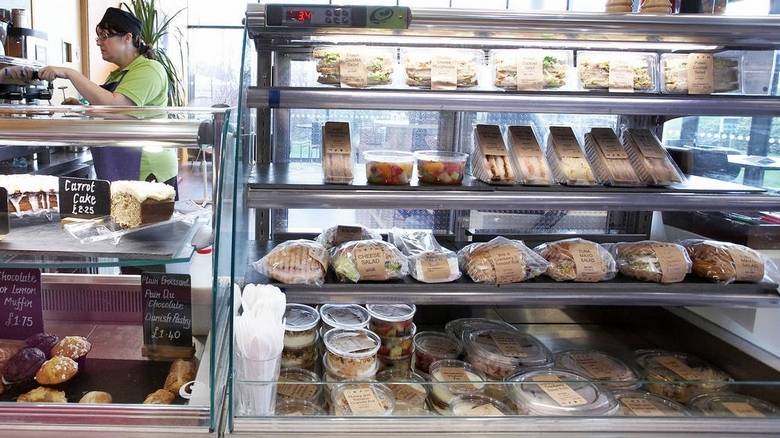 He allegedly stole sandwiches from the staff canteen.

A senior banker at Citigroup has been suspended after allegedly stealing sandwiches from the staff canteen.

According to the reports, Paras Shah, 31, who reportedly earns more than Dh4 million a year, was removed from his position as Citigroup’s head of high-yield bond trading for Europe, the Middle East and Africa.

The suspension came after multiple allegations that he had been stealing sandwiches from the staff canteen at Citigroup’s headquarters in Canary Wharf, London.

Shah was suspended just weeks before senior staff at the company were meant to be paid their annual bonuses.

Banks have previously been penalized for personal misconduct. Japan’s Mizuho Bank fired a London executive in 2016 after he was caught stealing a part worth Dh23 from a colleague’s bike.