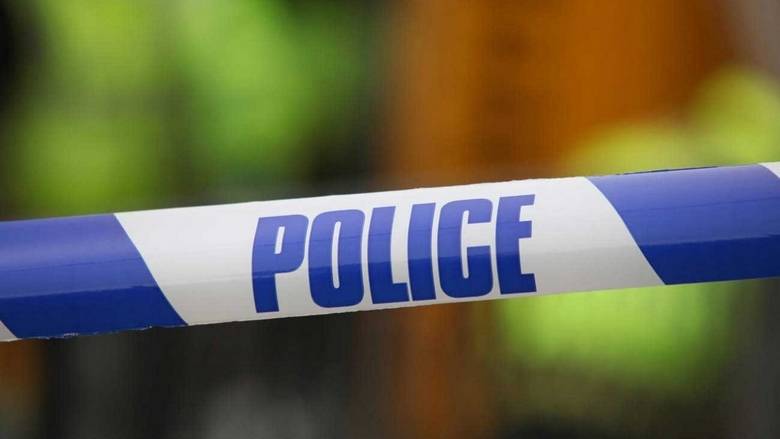 The attackers were apparently searching for specific targets, but then opened fire indiscriminately on customers.

Four gunmen shot to death nine people at a video game arcade in western Mexico, and among the dead were are three children aged 12, 13 and 14.

Prosecutors in the state of Michoacan said late Monday the attack left two other people wounded.

The attackers were apparently searching for specific targets, but then opened fire indiscriminately on customers. Two of the victims were aged 17 and 18.

The attack occurred Monday in Uruapan, a city of about 340,000 in Mexico’s avocado belt where violence has reached shocking proportions.

Over the weekend, investigators also found the decomposed bodies of 11 people in clandestine graves in Uruapan.

Prosecutors said they were investigating a missing person case when they received a tip about the clandestine burial pits.

And on Friday in Uruapan, gunmen attacked a municipal police patrol, killing one officer and wounding two others.

That attack may have been retaliation for the Friday arrest of a Viagras gang leader who has been implicated in 19 murders.