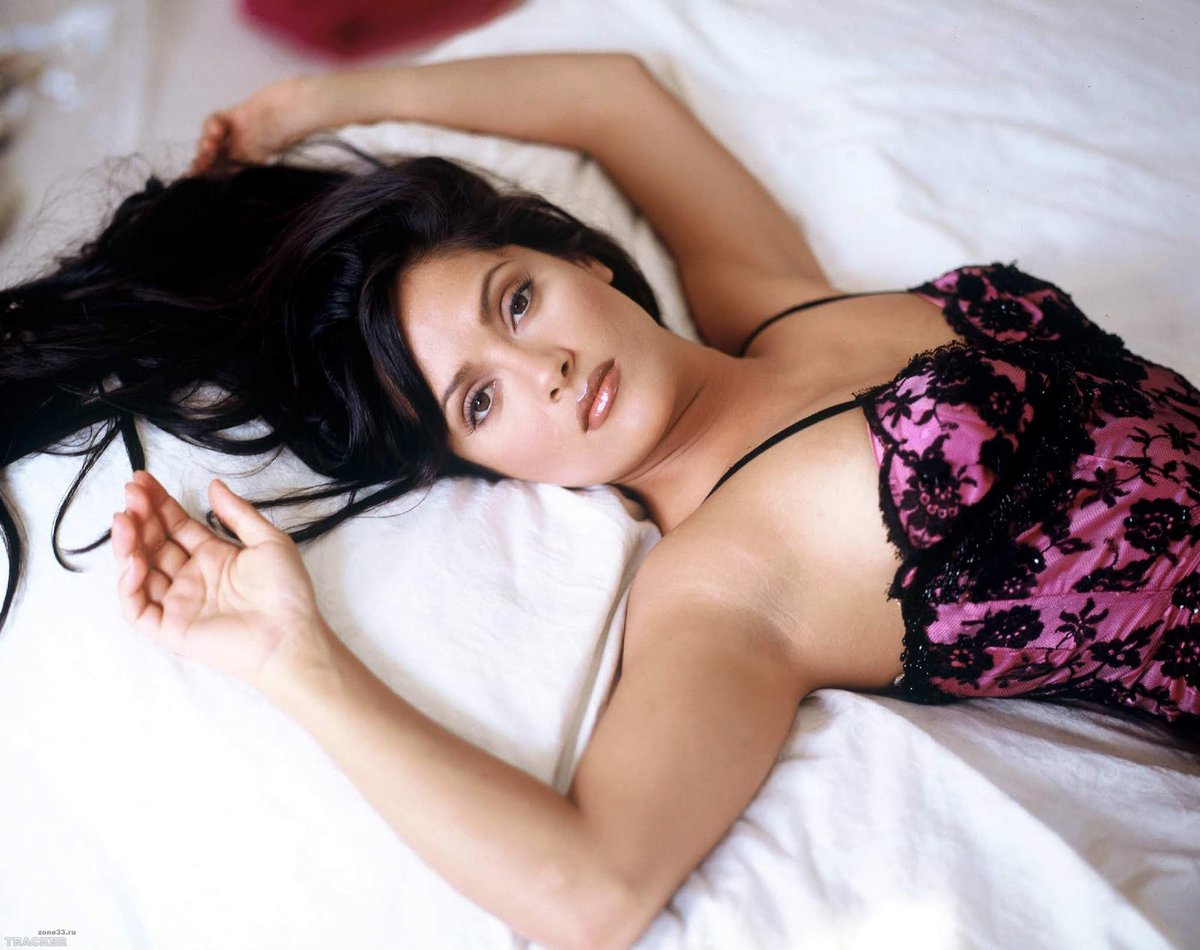 Actually we think she is one of the hottest Hollywood stars.

The famous Hollywood actress from Mexico, Salma Hayek was full with self-criticism when she was talking about her body. She was trying to convince us that she doesn’t have beautiful body and that she is not as hot as she looks on the movies. As she explain is all about acting, and the “sexy” roles she have in the movies and also the tricks that every woman can use to look prettier.
After she got a “Best Body Award” from the magazine “Fitness” she said that she was so embarrassed to show up there and to receive the award because she thinks that she is not hot as the most people thinks about her.

Of course we don’t share her opinion. Actually we think she is one of the hottest Hollywood stars. We decide to post here a photo gallery of Salma Hayek so you can judge yourself.