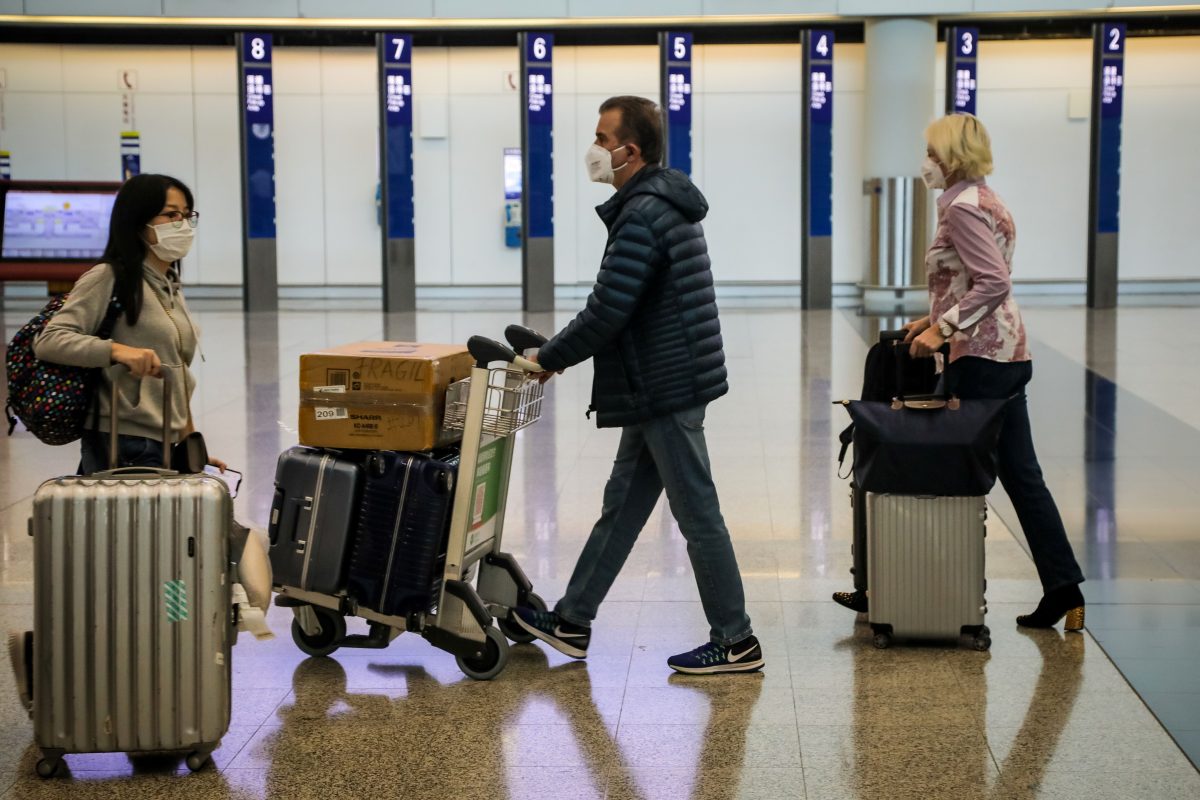 Australia also said it would refuse entry to all non-citizens, nationals arriving from China.

The US has declared a public health emergency over the spread of the deadly novel coronavirus and said it would deny entry to any foreign nationals who have visited China in the past two weeks, it was reported on Saturday.

In a public statement on Friday, US Health Secretary Alex Azar said American citizens returning from Hubei province, the epicentre of the outbreak, would face 14 days of quarantine, while those coming from other parts of China would be allowed to monitor their own condition for a similar period.

“Following the World Health Organization’s decision, I have today declared that the coronavirus represents a public health emergency in the US,” he told the media.

Citing the need to relieve pressure on authorities, he said that foreign nationals who had travelled in China in the past 14 days would be denied entry to the US.

“The risk of infection for Americans remains low and with these, and our previous, actions we are working to keep the risk low,” Azar added.

Another confirmed case in the US on Friday brought the total number to seven.

Robert Redfield, director of the Centers for Disease Control and Prevention, said 191 people were currently under observation.

The US announcement came as other countries around the world also scrambled to contain the spread of the new virus, which has till Saturday killed 259 people and infected at least 11,791 people in China alone.

On Saturday, Australian said it would refuse entry to all non-citizens arriving from China and nationals coming from the Asian country would be quarantined for two weeks, according to the reports.

The UK, South Korea, Singapore and New Zealand were all expected to quarantine evacuees for two weeks to monitor them for symptoms and avoid contagion.

Estimates by the University of Hong Kong suggest the true total number of cases could be far higher than official figures suggest.