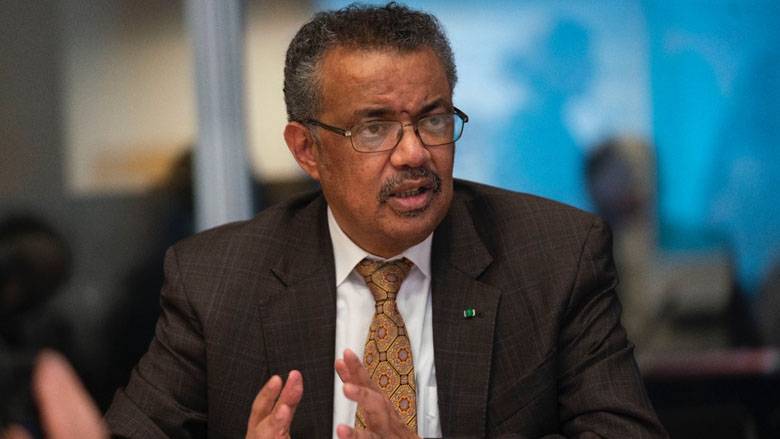 A global health monitor also warned that many countries are unprepared to face the deadly virus.

The World Health Organisation has declared the deadly virus from China as a Public Health Emergency. After a meeting in Geneva on Thursday, the world health body said the rapid spread of the disease made it come to the decision.

Meanwhile, a global health monitor warned that many countries are unprepared to face the deadly virus, as it urged governments to get ready.

The Global Preparedness Monitoring Board (GPMB), an independent body created by the World Health Organisation and the World Bank, hailed “the speed of response so far” by China and other countries affected by the novel coronavirus. “The Board however is concerned that many countries remain unprepared and urges leaders in all countries to take immediate action to ensure that they have the necessary capacities in place,” it said in a statement.

“All countries and local governments, including those that have not yet been affected, must urgently dedicate resources to building their essential preparedness capacities,” it said.

They must be positioned to “prevent, detect, inform about and respond to the outbreak,” it said. Its comments came as the WHO held a meeting to determine whether to declare the outbreak, which has killed 177 people and infected more than 7,700 people in China, as well as around 100 people across more than a dozen other countries, a global emergency.

Reining in the new SARS-like virus, for which there is no vaccine and no treatment, will require a lot of money, GPMB said. It called for both public and private research institutions to “urgently accelerate the coordinated development of vaccines, diagnostics and therapeutics against the coronavirus.”

The monitor also pressed countries for additional funding so the WHO can boost its preparedness and response activities. And it called on all donors, including governments and the World Bank, to “financially support lower resourced countries … to assist them in building (preparedness) capacities.”