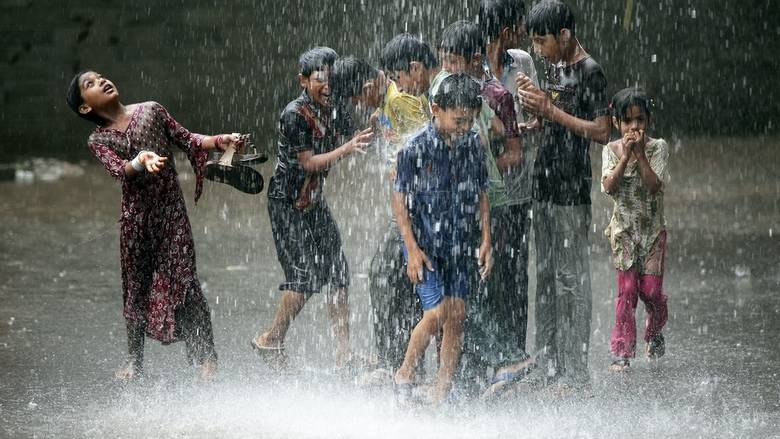 The new spell of rain has been lashing Bajaur since Tuesday.

Seven people were killed and five injured when the roof of a house collapsed due to heavy rain in Bajaur district of Pakistan’s northwest Khyber Pakhtunkhwa province on Wednesday, a media report said.

The killed include children of ages ranging between two months and 14 years, District Police Officer of Bajaur Pir Shahab Ali Shah told journalists, adding two of the injured are in critical condition.

“Doctors are trying hard to save the lives of the injured people, but two injured kids got serious head injuries and chances of their survival seem slim.”

He said that all the killed and injured people were close relatives and were sitting inside the dilapidated house which collapsed due to seepage of rainwater in the walls.

The new spell of rain has been lashing the area since Tuesday, but the district received rain in separate spells earlier in the month, which made the condition of dilapidated houses in the area worse, Shah added.