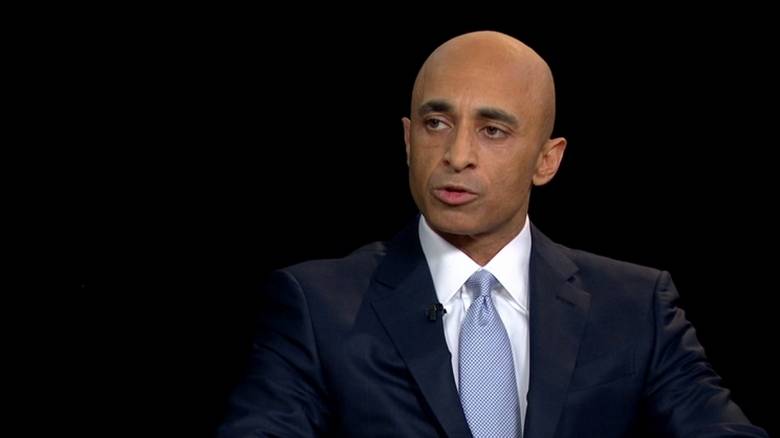 US president announced his ‘deal of the century’ today.

The UAE’s Ambassador to the US, Yousef Al Otaiba, issued a statement after US President Donald Trump announced his Middle East peace deal on Tuesday.

A statement issued a few hours after the big ‘deal of the century’, Al Otaiba said:

‘The UAE appreciates continued US efforts to reach a Palestine-Israel peace agreement. This plan is a serious initiative that addresses many issues raised over the years.

The only way to guarantee a lasting solution is to reach an agreement between all concerned parties.

The UAE believes that Palestinians and Israelis can achieve lasting peace and genuine coexistence with the support of the international community.

The plan announced today offers an important starting point for a return to negotiations within a US-led international framework.’