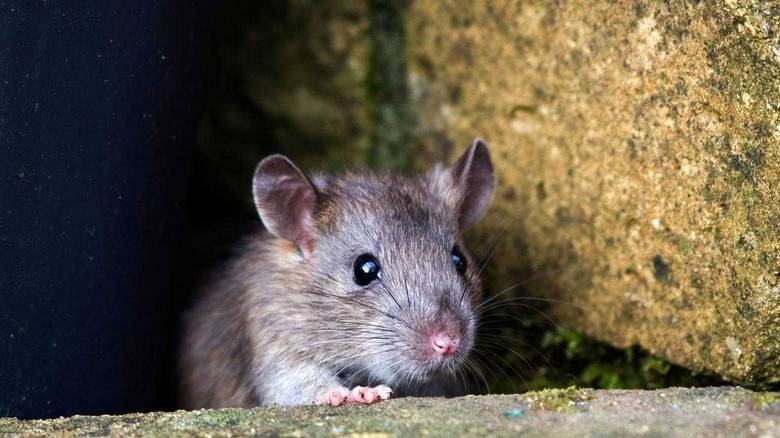 The rat, alive or dead, has still not been found.

A rat caused considerable commotion on an Air India flight at the Lal Bahadur Shastri airport in Varanasi.

The aircraft that was taxiing on the runway on Sunday, was brought back after passengers saw a rat on board.

All passengers were deboarded and a search for the rat began. The rodent remained elusive and the flight was cancelled.

The flight AI 691 from Varanasi to Dehradun was again searched but the rat was no where to be found.

A senior AI official said in Lucknow that the flight could not take off with the rat since it could have nibbled away at some wire, causing a technical snag during the flight.

Engineers were later called in from Delhi and renewed efforts were made to find the rat.

When the rat remained untraceable, pesticide was sprayed inside the aircraft to ensure that the missing rat did not survive. The aircraft remained shut for almost 12 hours.

The rat, alive or dead, has still not been found. The aircraft has resumed operation and has flown to Dehradun.