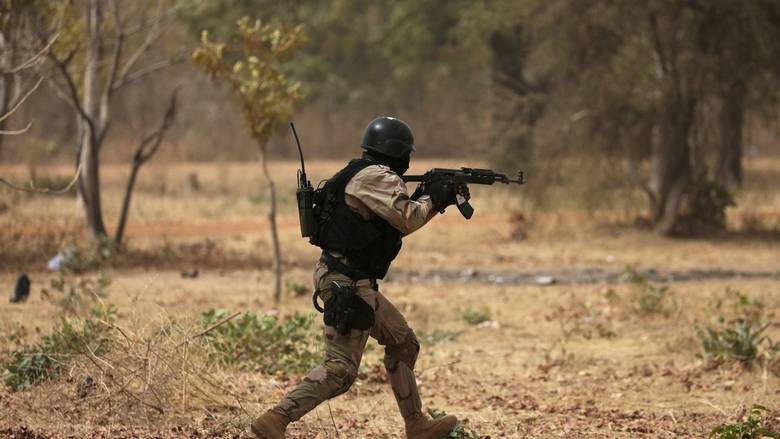 The UAE has strongly condemned a terror blast that killed several people and injured numerous others in Soum province in northern Burkina Faso.

In a statement issued, the Ministry of Foreign Affairs and International Cooperation underscored the UAE’s utter condemnation of this criminal act and its firm rejection of all forms of violence and terrorism aimed at undermining security and stability in contravention of religious and human values and principles.

The Ministry also expressed its sincere condolences and sympathy to the families of the victims of this heinous crime and wished the injured a speedy recovery.

The gunmen then burned the market, according to a government statement.

The violence is the latest in a surge of attacks in the West African nation’s north that led to the displacement of more than half a million people last year.

The government urged people to collaborate with defense and security forces to restore safety.

President Roch Marc Kabore called for two days of national mourning beginning Wednesday for the victims of the attack.