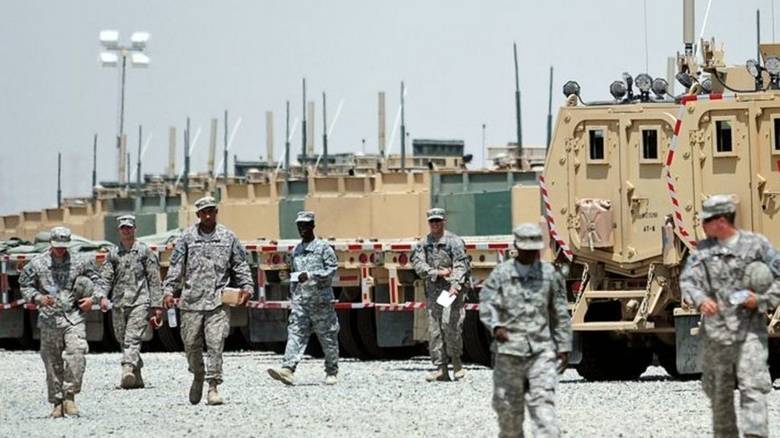 The Pentagon said on Friday that 34 service members had been diagnosed with traumatic brain injury following missile strikes by Iran on a base in Iraq earlier this month.

Last week the US military said 11 US troops had been treated for concussion symptoms after the attack on the Ain al-Asad air base in western Iraq and this week said additional troops had been moved out of Iraq for potential injuries.

Pentagon spokesman Jonathan Hoffman told reporters that eight service members who had been previously transported to Germany had been moved to the United States. Hoffman said the service members were transported earlier Friday and would receive treatment at either Walter Reed military hospital or their home bases.

Nine service members remain in Germany and are undergoing evaluations and treatment.

On Wednesday, Trump appeared to play down the injuries, saying he “heard that they had headaches and a couple of other things.”

Pentagon officials have said there had been no effort to minimize or delay information on concussive injuries, but its handling of the injuries following Tehran’s attack has renewed questions over the US military’s policy regarding how it deals with suspected brain injuries.