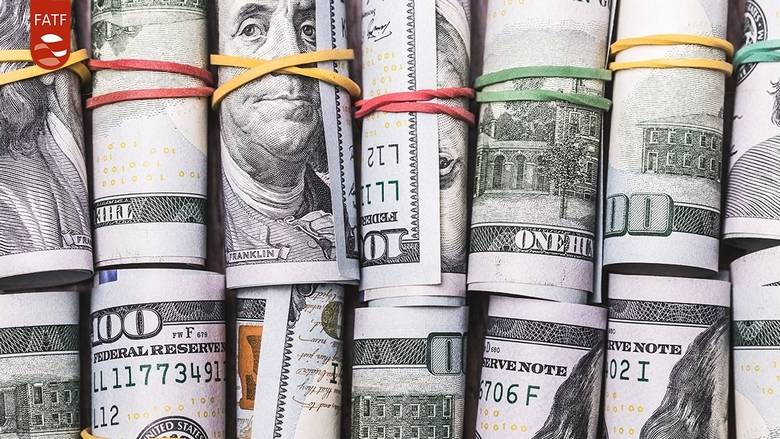 There is a possibility that voting might take place to consider Pakistan’s exit from the ‘grey list’, sources told The News International on Sunday.

If Pakistan does not come out of the ‘grey list’, it is expected to win a ‘largely-compliant’ rating from the FATF regarding implementation of 27 recommendations given in its Action Plan that can help it acquire more time from the watchdog for full compliance.

Pakistan had sent a 650-page review report to the FATF on January 8 in reply to 150 questions raised by the FATF and now the delegation would present details about the steps taken from October 2019 to January 2020 keeping in view the recommendations of the FATF Action Plan.

The FATF announced on October 18, 2019 that it would retain Pakistan on its ‘grey list’ for four months after which Pakistan might face action if it failed to make any significant progress on the inter-governmental body’s 27-point Action Plan.

“The Pakistani delegation will provide details to the FATF about the cases registered so far against the banned outfits, sentences given to members of proscribed organizations, registration process of seminaries, steps taken against money laundering, dismantling of terror finance system and investigation into over 500 cases regarding transfer of funds to terror groups,” the sources told Journalists.

They further said the delegation would also provide details about the efforts to enter into a third party agreement with commercial banks to enforce Anti-Money Laundering and Combating Financing of Terrorism regulations in the country.

During his visit to the US last week, Foreign Minister Shah Mehmood Qureshi urged Washington to help get Pakistan out of the ‘grey list’.

“This meeting is very important for us as it leads to a plenary meeting in Paris in April where the world body will decide whether Pakistan remains on the list or is taken off,” he told the media on January 17.

The FATF has placed Pakistan on a list of countries that have failed to eradicate money laundering and where terrorists can still raise funds for their activities.

If not removed off the list by April, Pakistan may move to a blacklist of countries that face severe economic sanctions, such as Iran.