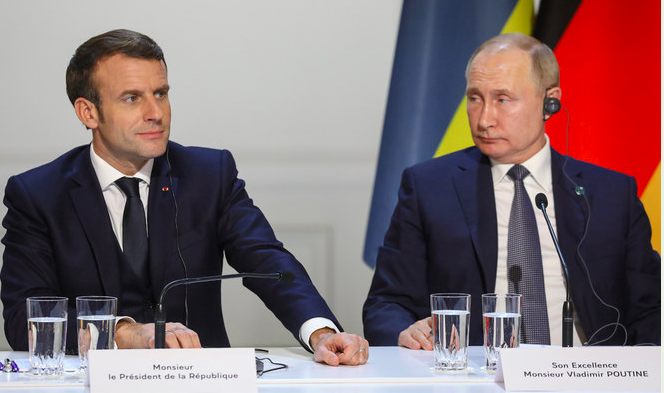 Russian President Vladimir Putin will attend the Yad Vashem Holocaust memorial in Israel on Thursday, with 40 other heads of state also set to attend.

Putin will be among those to make a speech at the memorial; Polish President Andrzej Duda elected not to travel to Jerusalem because he was denied the same opportunity.

Israeli Prime Minister Benjamin Netanyahu chose Putin for the address after relations with Poland soured over Warsaw’s decision to pass legislation sanctioning people who accuse the Polish state of crimes against humanity during the Second World War.

It is Macron’s first visit to the country since becoming president. He will meet Netanyahu on Wednesday before talks with Israeli President Reuven Rivlin, as well as the leader of the Israeli opposition, Benny Gantz.

Macron will then meet Palestinian President Mahmoud Abbas in Ramallah. Elysee sources suggested that Macron would discuss the current situation between Israel and Palestine with Netanyahu and Abbas before attending the memorial.