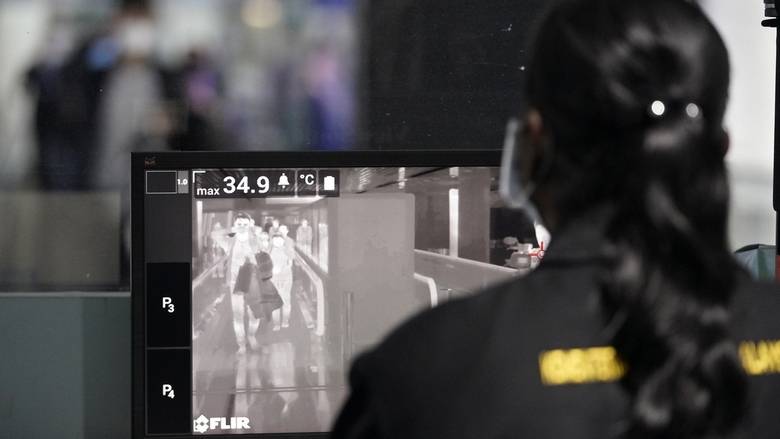 US reported its first case on Wednesday.

China has advised people against traveling in and out of Wuhan, the city hit by the novel Coronavirus (2019-nCoV) linked to the deadly Severe Acute Respiratory Syndrome (SARS).

While nine people have died due to the new coronavirus-related pneumonia, 291 confirmed cases and 54 suspected cases were reported in China till Monday.

Also known as 2019-nCoV, the virus is a new strain of coronavirus, previously not identified in humans. The symptoms of infection include fever, cough and breathing problems.

Over 500 Indian students study in Wuhan city’s medical colleges. However, Indian officials said most of them had left for home for the Chinese New Year holidays.

After a case of one Indian teacher infected by the virus in China was reported, India issued an advisory last week against travel to Wuhan.

On Wednesday, the head of a high-level expert team of China’s National Health Commission (NHC) Zhong Nanshan said: “The current outbreak is concentrated in the city of Wuhan in central China, and is sporadic in other places.”

He confirmed people-to-people transmission of the coronavirus and infections among medical staff.

China’s People’s Daily said: “The geographical distribution of Wuhan’s infection cases indicates a close relationship between the outbreak and a local seafood market. Investigations showed that there were previously illegal sales of wildlife in the market.

“Based on the findings in the whole genome sequencing, it can be speculated that wild animals could have played a key role in the emergence of the disease.”