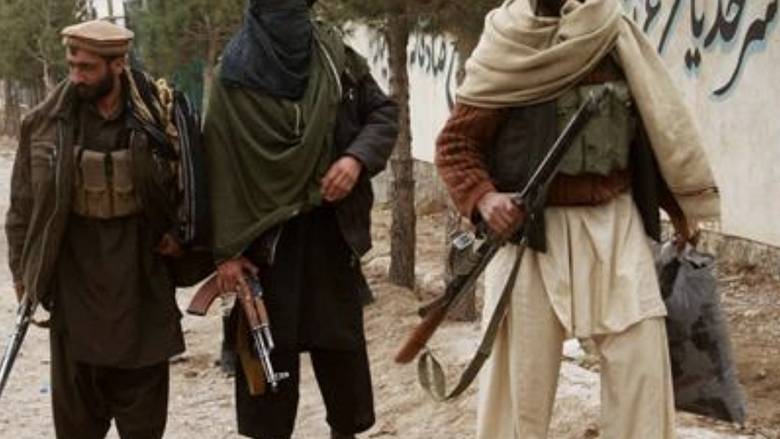 About 150 Taliban surrendered to army in Shahrak over the past weeks, statement said.

Forty Taliban militants have surrendered to Afghan National Army in the country’s western province of Ghor amid military pressure in the mountainous region, Afghan Ministry of Defence confirmed on Wednesday.

“About 40 Taliban militants laid down arms and gave up fighting in Shahrak district of western Ghor province on Tuesday,” the ministry said in a statement.
The latest surrendering came as a joint cleanup and search operation conducted by Afghan army, police and intelligence agency personnel has been continuing in Shahrak, journalists reported.

About 150 Taliban surrendered to army in Shahrak over the past weeks, according to the statement.

The statement said the former militants found out that “Taliban militants are fighting to harm Afghans so they decided to quit that wrong pathway and join the pace and reconciliation process.”

The surrendered militants also handed over their weapons.

More than 350 armed insurgents have surrendered to local authorities as government forces geared up crackdowns on militants across the country since January.

The militant groups haven’t responded to the reports so far.