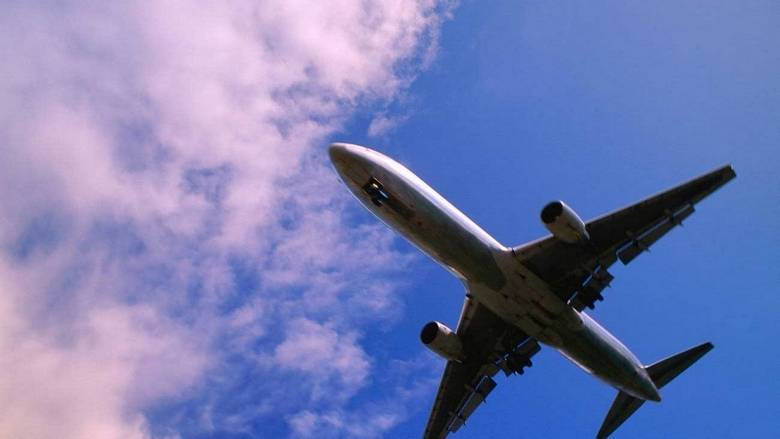 He faked a bomb threat because he was running late.

An airline passenger has been jailed after making three fake bomb threats to his own flight because he was running late.

According to Metro UK, the 32-year-old anonymously called police 45 minutes before his EasyJet flight from London’s Gatwick Airport to Morocco took off on May 4 last year.

“Someone may have a bomb on the plane, you need to delay the flight,” he warned on the first call. He also made two further threats, causing the 147 passengers and their luggage on the 5.40 flight to Marrakesh to be evacuated and re-checked by security.

He has been jailed for 16 months and has been banned from Gatwick Airport after confessing to his offences on January 17.

He claims that he had panicked because he wouldn’t be able to afford another ticket if he missed his flight. He was flying to Morocco to visit his fiancée and made the threat to police after he experienced delays on his commute to the airport.

The hoax initially gave him enough time to check in, but he was soon arrested at the gate after police identified him as the caller who made the threats.

“This sentence should send a message that creating a bomb scare is no trivial matter,” said Natalie Smith of the Crown Prosecution Service.

‘These threats have a major impact on everyone in the airport – diverting multiple agencies from core duties such as assisting passengers, providing security or carrying out counter-terrorism checks.’