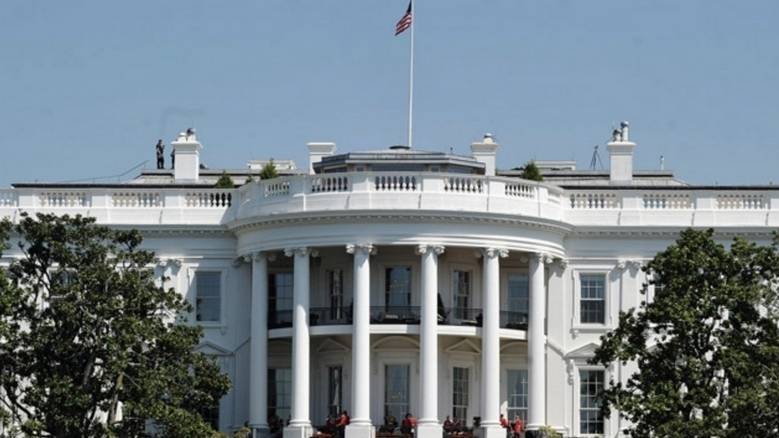 The Government Accountability Office said in a report that the Office of Management and Budget violated the law in holding up the aid.

The White House violated federal law in withholding security assistance to Ukraine, an action at the center of President Donald Trump’s impeachment, a federal watchdog agency said on Thursday.

The Government Accountability Office said in a report that the Office of Management and Budget violated the law in holding up the aid, which Congress passed less than a year ago, saying “the president is not vested with the power to ignore or amend any such duly enacted law.”

The aid in question was held up last summer on orders from Trump but was released in September after Congress pushed for its release and a whistleblower’s complaint about Trump’s July call with the Ukrainian leader became public.

The independent agency, which reports to Congress, said OMB violated the Impoundment Control Act in delaying the security assistance Congress authorised for Ukraine for “policy reasons,” rather than technical budgetary needs.

“Faithful execution of the law does not permit the President to substitute his own policy priorities for those that Congress has enacted into law,” wrote the agency’s general counsel, Thomas Armstrong, in the report.

Capitol Hill Democrats seized on the report as evidence of a lawless White House.