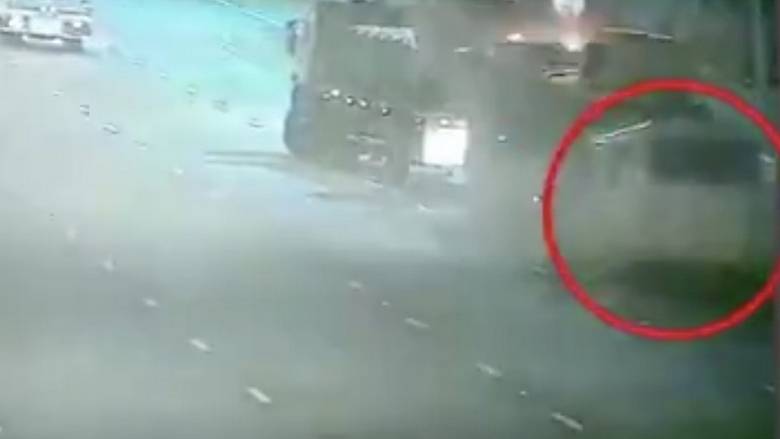 A partial list of the nationalities of the victims of the Abu Dhabi bus crash was released on Thursday evening.

According to a social worker who is following the case, “there are five women and a man.”

“Out of the 19 injured, majority are from Nepal. There are also a few people from Sri Lanka and Uganda,” he added.

Six people were killed and 19 others injured after a bus rammed into a lorry in Abu Dhabi earlier on Thursday.