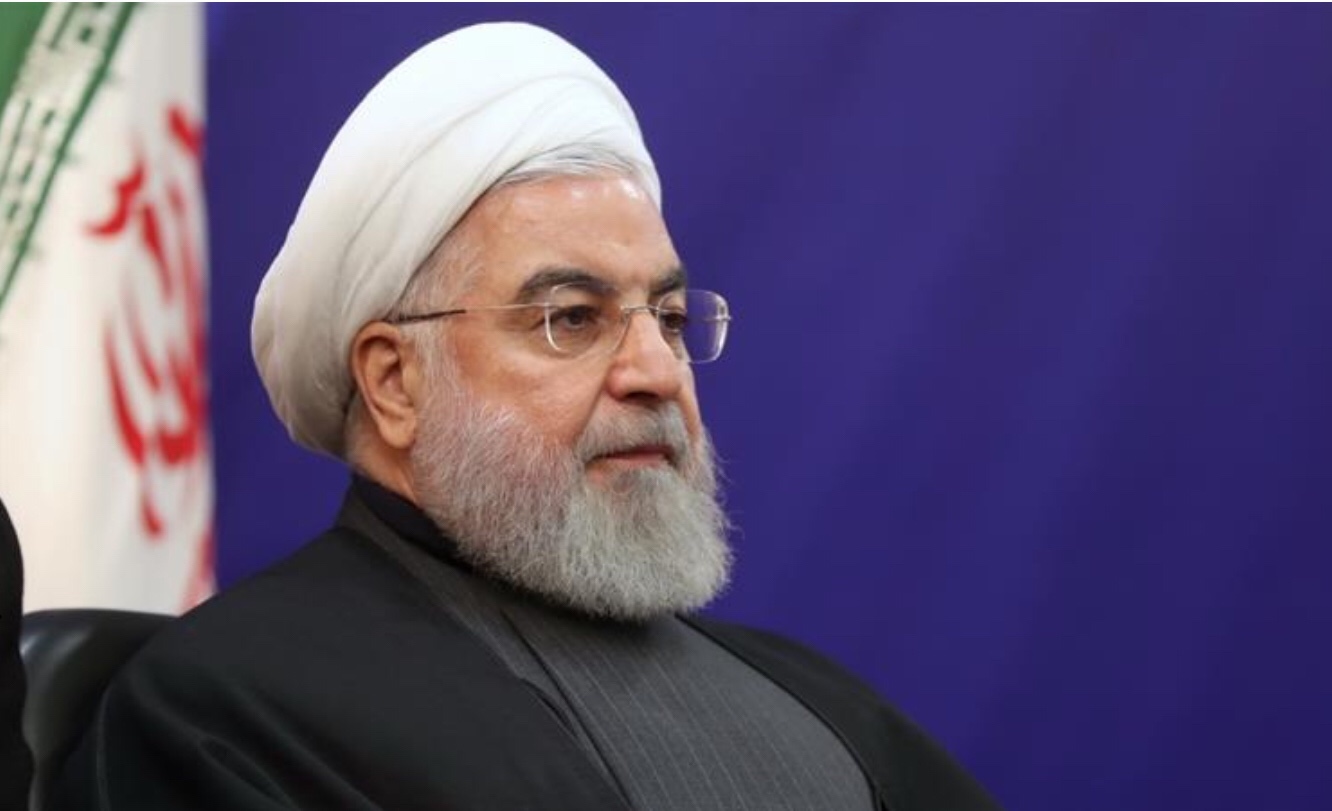 Iran’s president calls for a special court to investigate crash and for all those responsible to be ‘punished’.

Iran’s judiciary has announced the arrests of an unspecified number of suspects in the accidental downing of a commercial passenger jet during a major confrontation with the United States last week.

In comments carried by state media, spokesman Gholamhossein Esmaili said on Tuesday that “extensive investigations have taken place and some individuals are arrested”. He did not offer additional details.

Wednesday’s downing of the Ukrainian airliner, en route to Kyiv from Tehran, killed all 176 passengers and crew on board. It happened just hours after Iran launched missile attacks on US targets in Iraq in retaliation for the US assassination of top Iranian commander Qassem Soleimani in Baghdad on January 3.

After days of denials, Iran on Saturday admitted that its Islamic Revolutionary Guard Corps (IRGC) had shot down the plane in a “disastrous mistake”, saying air defences were fired in error while on alert after the attacks against two Iraqi bases hosting US troops.

US President Donald Trump had previously threatened to strike 52 targets within Iran if Tehran targeted US citizens or assets following Soleimani’s killing.

Iran’s delayed acknowledgement of the shootdown triggered small protests in Tehran and elsewhere, with hundreds of people taking to the streets to direct their ire towards senior officials, including Supreme Leader Ayatollah Ali Khamenei, amid allegations of being misled.

Videos posted on social media that could not be independently verified appeared to show security forces firing live ammunition and tear gas to disperse protesters. The government has denied a cover-up and police rejected reports that it had opened fire at demonstrators.

In a televised address on Tuesday, Iran’s President Hassan Rouhani promised a thorough investigation into the “unforgivable error” of shooting down the plane, the latest in a series of apologies from a leadership grappling with public anger.

Rouhani called for a special court to be set up with a ranking judge and dozens of experts to investigate the “tragic event”.

“This is not an ordinary case. The entire world will be watching this court,” Rouhani said, adding that everyone responsible in the accident must be punished.

“For our people, it is very important in this incident that whoever was at fault or negligent at any level” faces justice, Rouhani said. “Anyone who should be punished must be punished.”

The president called the government’s admission that Iranian forces shot down the plane the “first good step”.

“We should assure people that it will not happen again,” Rouhani said, adding that his government was “accountable to Iranian and other nations who lost lives in the plane crash”.

Journalists reporting from Tehran, said Rouhani’s comments were “a watershed moment in this country because people aren’t used to the military and state institutions taking state responsibility and accepting that they are wrong”.

Reporters added that Rouhani mentioned that the downing of the plane was not the fault of just one person operating the air defence system – rather, there were many issues involved.

“He also said that ultimately it’s the US that’s responsible for the heightened level of tension, again referring to Trump’s threat to target 52 sites but added that this isn’t an excuse for the military and other people,” Baig said.

Most of those on board the flight were Iranians or dual nationals. Canada, Ukraine, Britain and other nations who had citizens on the plane have scheduled a meeting on Thursday in London to consider legal action against Tehran.

Iran has invited experts from Canada, France, Ukraine and the USs to take part in the probe into the air disaster.

On Monday night, Canada’s Transportation Safety Board said its investigators flying to Tehran would be granted access to the wreckage and black box flight recorders of the downed airliner.

“The government from the very beginning invited international teams for the investigation. If there was going to be a cover-up they wouldn’t have done that,” said Mohammad Marandi, head of American studies at the University of Tehran.

“The government and the armed forces protected the black box. They could have damaged it beyond recognition and say that it was destroyed in the crash; they didn’t do so. They protected it.”