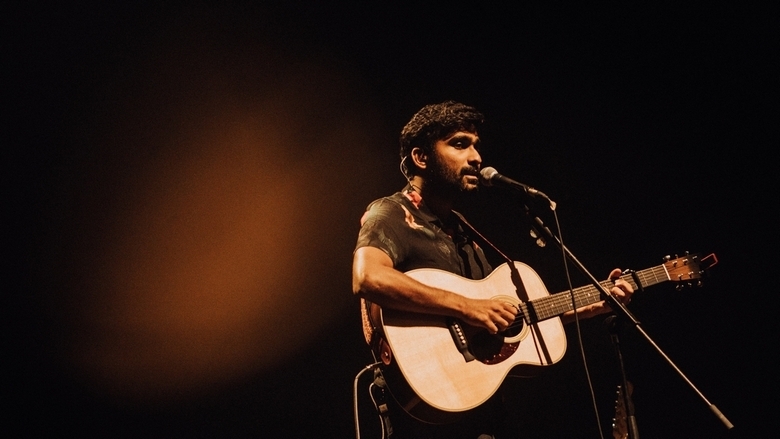 Prateek Kuhad is performing at The Rotunda, Dubai on Friday, January 24

Indian singer-songwriter Prateek Kuhad couldn’t have asked for a better end to the last ‘teen’ year (read 2019). Very rarely does a singer from this side of the Atlantic get his song included in a world leader’s songs of the year list, that too from the United States.

On December 30, former US President Barack Obama took to Twitter to name the artistes whose songs he liked the most in 2019. His list of 35 songs included tracks from popstars and trendsetters like Beyonce, Frank Ocean, Kaytranada, Solange and the title track from Prateek’s 2018 album, cold/mess.

Tweeting the list, Obama wrote, “From hip-hop to country to The Boss, here are my songs of the year. If you’re looking for something to keep you company on a long drive or help you turn up a workout, I hope there’s a track or two in here that does the trick.”

Prateek, who is set to perform at The Rotunda, Dubai on Friday, January 24, is of course thrilled to bits. “I couldn’t have ever hoped for a better end to 2019! It’s been such a crazy year and then the Obama playlist. Thrilled and grateful, as ever,” he said.

“This just happened and I don’t think I’ll sleep tonight. Totally flipping out. I have no idea how cold/mess even reached him but thank you @barackobama, thank you universe I didn’t think 2019 could’ve gotten better, but damn was I wrong. What an honour,” tweeted Prateek after getting the Obama nod.

Over the past year, Prateek has been touring around the world reaching out to diverse audiences. He has just completed a run of 30 shows across the US, Canada, UK, France, Germany, Belgium, The Netherlands, Spain and India.  In an interview ahead of his concert in Dubai, Prateek tells City Times about cold/mess and his music:

This is your first time in Dubai, are you excited about the concert?
Oh yes, very much!

What inspired you to become a singer-songwriter, is it something you always aspired to be?
At some point (in life), I realised that I loved writing songs a lot and wanted to make it my profession. I never thought I would really become one (singer), my life was actually going on a different track. It was back in 2013 when I decided to take an year off and get into full-time music. Since then I have never ever had to look back.

Your hit song cold/mess seems to be headed for more glory, especially after the shoutout from Barack Obama?
The response to cold/mess has been more positive than I had ever expected.

The music video of cold/mess, a song about heartbreak, is quite bold, is there something you could have done to make it more appealing to a larger audience?
I don’t think I could (change anything).

You write mainly about love, why this attraction towards all things romantic?
I really don’t know why (I’m attracted to the topic)!

What’s the most heart-warming response you’ve received from fans?
It’s heartening to know that some people have got tattoos of cold/mess! That’s pretty amazing. People also tell me all kind of things from time to time – like how life-changing my music has been to them, etc.

Rolling Stone (India)  labelled you as ‘one of the country’s leading singer-songwriters’. Did that recognition help in your endeavours in any way?
No, I don’t think it did.

On whom have you modelled your voice?
I hope on no one.

You’re into diverse styles having sung for Bollywood movies (Baar Baar Dekho and Karwaan) and you also do indie stuff, what gives you more satisfaction?
Regardless of what I’m doing, it all depends on the kind of project I’m involved in. Good projects give me satisfaction more than anything else.

What’s next for you?
A bit more touring and then I get back to work on my next record!