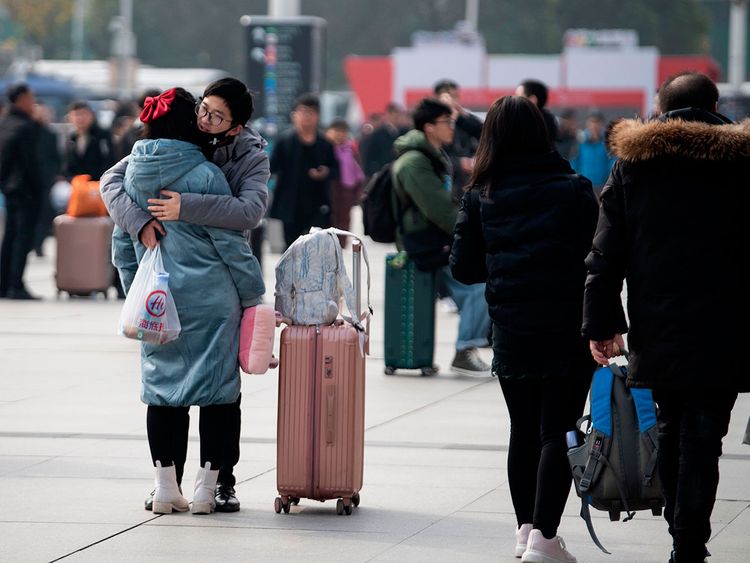 The cluster of infections had raised fears of a potential epidemic

London: An outbreak of pneumonia that has killed one person in China and infected 40 others appears to be linked to a single seafood market in the central city of Wuhan and has not so far spread beyond there, the World Health Organisation said on Sunday.

The cluster of infections had raised fears of a potential epidemic after China said last week that the virus causing it was a previously unknown type but came from the same family of viruses that caused the SARS and MERS epidemics.

However, the WHO said the outbreak had not spread. The seafood market in Wuhan – a major domestic and international transport hub – is now closed and no cases have been reported elsewhere in China or internationally, it said.

“The evidence is highly suggestive that the outbreak is associated with exposures in one seafood market in Wuhan,” the WHO statement said, adding that the market was closed on January 1. “At this stage, there is no infection among healthcare workers, and no clear evidence of human to human transmission.” The WHO said last week that a newly emerging member of the ‘coronavirus’ family of viruses that caused the deadly Severe Acute Respiratory Syndrome (SARS) and Middle East Respiratory Syndrome (MERS) outbreaks was the likely cause of the outbreak.

Coronaviruses can cause infections ranging from the common cold to SARS. Some types cause less serious disease, while others can be far more severe.