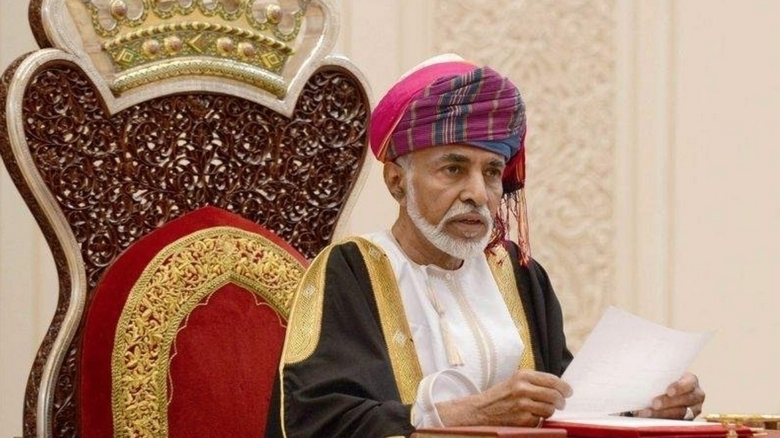 Sultan Qaboos, the longest-reigning leader of the modern Arab world, has died at the age of 79, the royal court said Saturday, January 11.

“With great sorrow and deep sadness… the royal court mourns His Majesty Sultan Qaboos bin Said, who passed away on Friday,” the court said in a statement.

He left no apparent heir. He was unmarried and had no children or brothers.

It is not clear who will succeed Qaboos, whose country has a distinct method of choosing the next ruler.

According to the Omani constitution, the royal family shall, within three days of the throne falling vacant, determine the successor.

If the family does not agree on a name, the person chosen by Qaboos in a letter addressed to the royal family will be the successor.

The sultan should be a member of the royal family, as well as “Muslim, mature, rational and the legitimate son of Omani Muslim parents”.

Tariq, 65, had been appointed deputy prime minister for international relations and cooperation affairs in 2017.

The move was seen as a clear message of support to the sultan’s cousin and “special representative” since 2002.

Qaboos transformed the country from a backwater into a modern state while pursuing a moderate but active foreign policy.

It remains to be seen whether the next ruler will take the same moderate approach in a region often in turmoil.