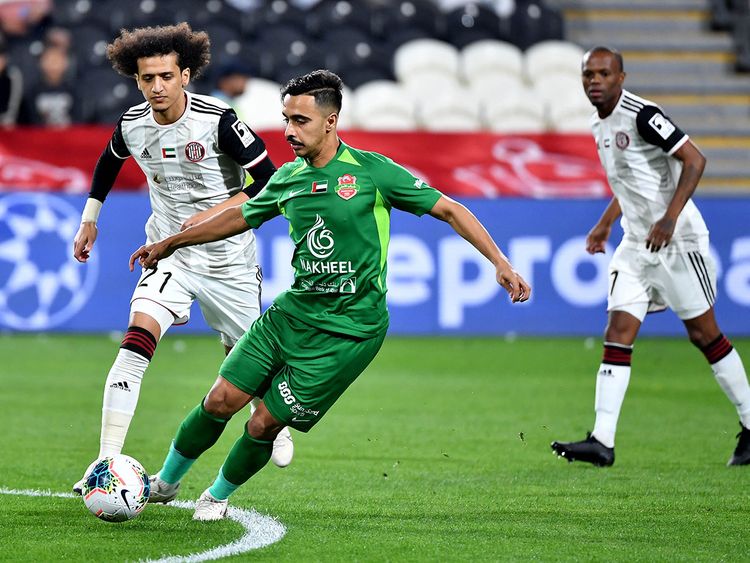 Al Jazira lost on penalties to Shabab Al Ahli in the Arabian Gulf Cup semi-final following a 2-2 draw at Mohammad Bin Zayed Stadium in the UAE capital on Friday evening.

Mohammad Marzooq gave the visitors a deserved lead on the half-hour mark, but Jazira came roaring back in the second half and levelled through a tremendous finish from in-form Omar Abdul Rahman.

The homes side took the lead when Yousef Jaber put the ball into his own net, but the advantage was short-lived as Federico Cartabia made no mistake from the penalty spot with 10 minutes of normal time to go.

The rain began to pour as both teams went searching in vain for a late winner, but — with no extra-time — the match went straight to spot-kicks. Al Shabab prevailed 4-2 and book their place in the final.