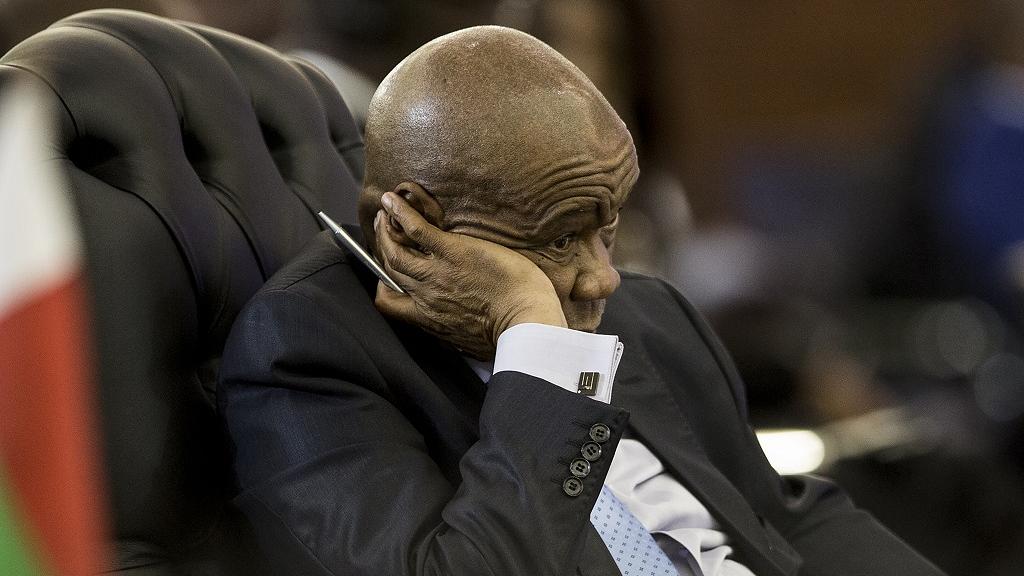 Lesotho´s ruling party on Thursday described the country’s Prime Minister Thomas Thabane as a ‘threat to the nation’, and asked him to resign over alleged links to the 2017 murder of his wife.

In court documents seen this week, the country’s police chief accused Thabane of involvement in the killing of Lipolelo Thabane on the outskirts of the capital Maseru two days before her husband´s inauguration.

The accusations came after the prime minister suspended police commissioner Holomo Molibeli whose investigations revealed that communication records from the day of the murder picked up Thabane’s mobile phone number.

Thabane, who is now 80, and wife had been embroiled in bitter divorce proceedings.

“It´s obvious that the prime minister is a suspect in a horrendous criminal matter that involves his estranged wife,” said Nqosa Mahao, deputy leader of the ruling All Basotho Convention (ABC) party.

“And most importantly, the action he took to remove Molibeli from office is an attempt to defeat the ends of justice and frustrate justice being done,” he told a news conference in Maseru.

“It is on this basis that the party … urges him to step down as prime minister.

“He has become a threat to the nation and the country”.

The killing of Thabane’s 58-year-old wife shocked the tiny poverty-stricken country, which is ringed by South Africa.

The ruling party leads a coalition government in a country with a long history of political instability and coups.