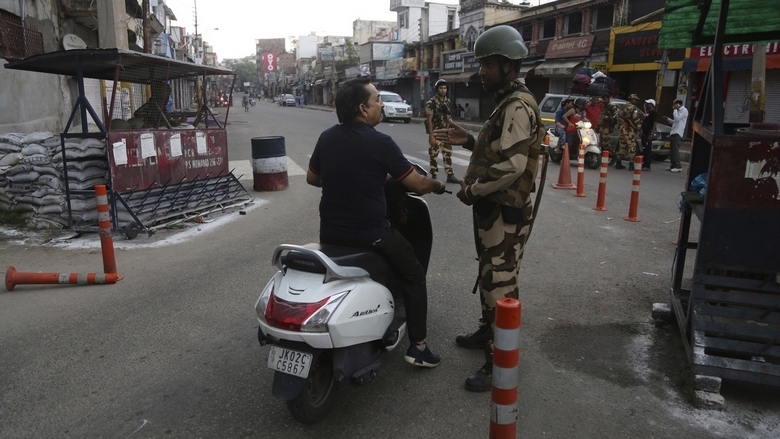 India’s Supreme Court said on Friday that an indefinite shutdown of the internet in Kashmir was illegal, rebuking the government for the communications lockdown imposed after it withdrew the region’s autonomy in August.

Indefinite suspension of the internet violated India’s telecoms rules, the court said, ordering authorities to review all curbs in Kashmir in a week.

Prime Minister Narendra Modi’s government has frequently used internet shutdowns as a tool to quell dissent in troubled parts of the country.

Last month, authorities imposed an internet clampdown in parts of the capital and in areas of the eastern state of Assam and Uttar Pradesh in the north as protests raged against a new citizenship law that Muslims see as discriminatory.

The shutdown in Kashmir, which has been on for more than 150 days, is the longest such outage in any democracy, according to digital rights group Access Now.

The government has argued that the blackout in Kashmir was essential to maintain calm.

“This sheds light on the rationale behind internet shutdowns which then can be challenged as being constitutional or proportionate or not,” said Nikhil Pahwa, digital rights activist and editor of MediaNama, a Delhi-based publication.

“So if the state is forced to be transparent, they will be more accountable.”

In 2019, India’s documented internet blackouts lasted for more than 4,000 hours, costing Asia’s third-biggest economy $1.3 billion, according to a report by website Top10VPN.

An uneasy calm prevails in Kashmir. The internet was restored in hospitals last week and some mobile phone connections are working.

The blackout has severely disrupted the lives of millions and had an impact on everything from college admissions to businesses filing tax returns.

“The court also said the freedom of press is impacted by the shutdown,” said Vrinda Grover, an advocate representing petitioners, who include journalists and civil society members.