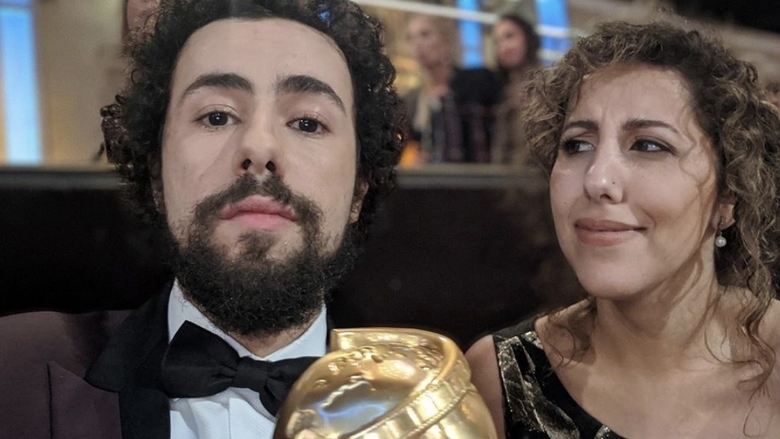 The Muslim-American actor is of Egyptian descent.

According to the Los Angeles Times, the 28-year-old Muslim actor said the phrase- meaning God is great- after winning the award for his role in ‘Ramy’, a series about first-gen Muslim-American from an Egyptian family.

“Allahu Akbar. I want to thank my God,” he said in an apparent jab at host Ricky Gervais who had made a joke about actors thanking God when they win awards in his opening monologue.

“I was going to say it anyway,” Youssef told reporters backstage after accepting his prize.

“I’m very thankful to God, and my show is about someone who believes in their faith.”

Youssef also told reporters that the goal of his show was not to represent all Muslim Americans, but rather humorously address stereotypes.

“I think this show is called ‘Ramy,’ and part of why we picked that is because we didn’t want to call it ‘Muslims.’ We didn’t’ want to call it something that would blanket a group of a million people. It’s a really specific story. It’s one Egyptian family in North Jersey… symbolically, hopefully, it allows people to make more stories.”