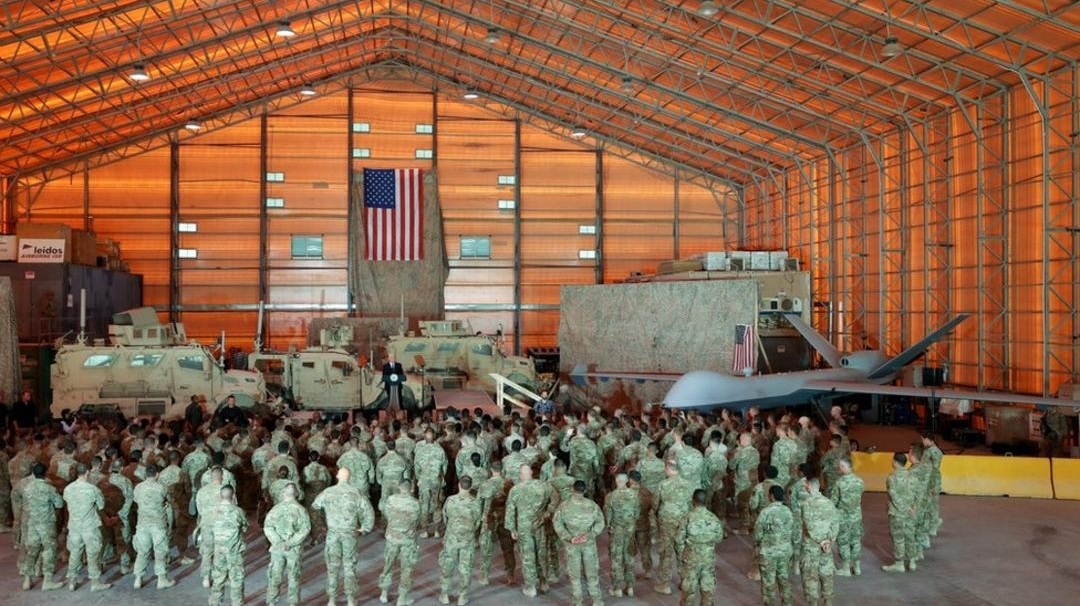 An airbase housing US and coalition troops in Iraq has been hit by rockets, according to US security sources.

Iranian state TV says the attack is a retaliation after the country’s top commander Qasem Soleimani was killed in a drone strike in Baghdad on Friday, on the orders of US President Donald Trump.

The Al-Asad base has been hit by multiple rockets.

The White House is monitoring the attack

It is unclear if there have been any casualties.

“We are aware of the reports of attacks on US facilities in Iraq. The president has been briefed and is monitoring the situation closely and consulting with his national security team,” White House spokeswoman Stephanie Grisham said in a statement.

Iran’s Revolutionary Guard said the attack was in retaliation for the death of Soleimani.

“We are warning all American allies, who gave their bases to its terrorist army, that any territory that is the starting point of aggressive acts against Iran will be targeted,” it said via a statement carried by Iran’s state-run IRNA news agency. 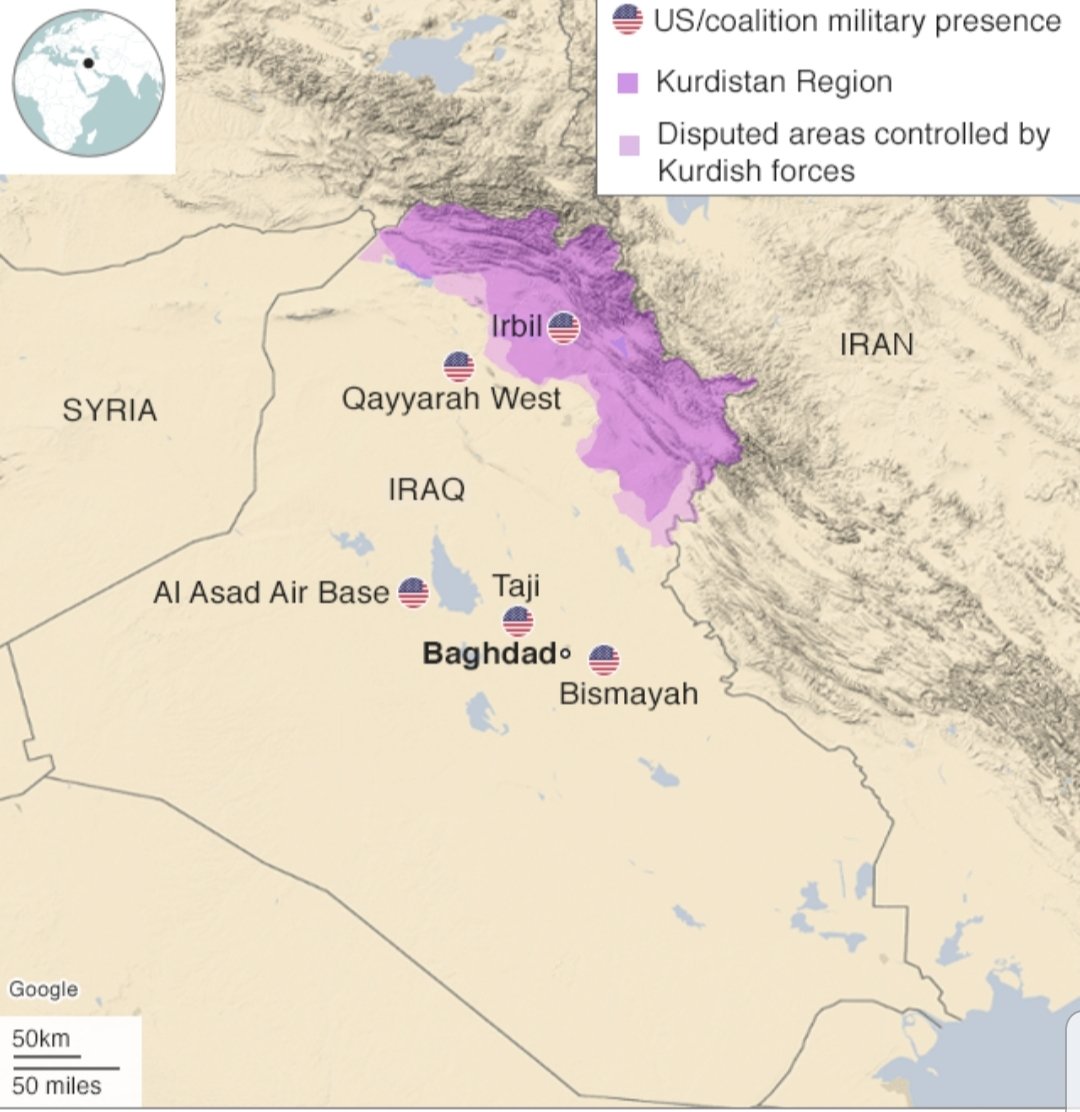