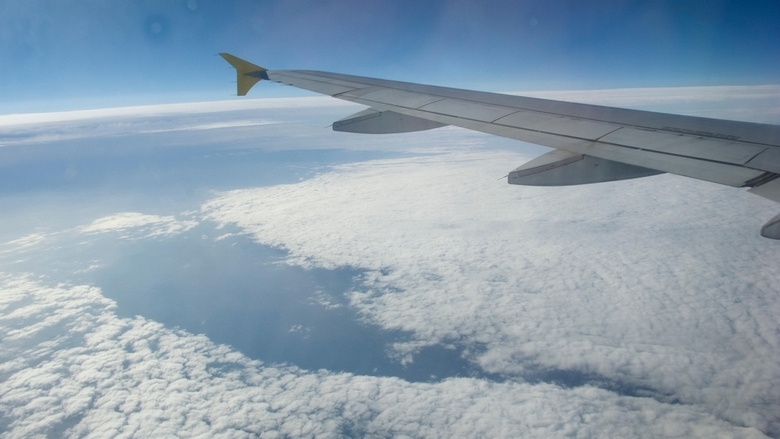 The US Federal Aviation Administration said on Tuesday it would ban US carriers from operating in the airspace over Iraq, Iran, the Gulf of Oman and the waters between Iran and Saudi Arabia after Iran launched a missile attack on US-led forces in Iraq.

Such restrictions are often precautionary in nature to prevent civilian aircraft from being confused for ones engaged in armed conflict.

The FAA says the restrictions are being issued due to “heightened military activities and increased political tensions in the Middle East, which present an inadvertent risk to US civil aviation operations.”