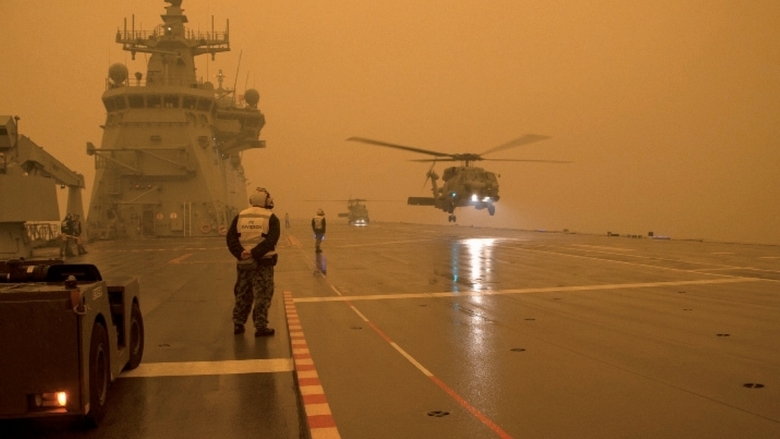 Sheikh Mohamed discussed the severity of the crisis with the Australian PM.

The UAE will send 200 volunteers to Australia to provide relief and support to the people affected by the ongoing bushfires, which has killed more than 25 people, millions of animals and destroyed thousands of homes, UAE Red Crescent said on Wednesday.

“The UAE Red Crescent will be sending the volunteers,” Mohammed Al Zarouni, the General Manager of the Dubai branch told reporters.

“We are sending volunteers there – 200 volunteers. We are providing relief and instructing how to deal with the fire and smoke. The smoke is more dangerous than the fire. We have a very good team,” he said.

Sheikh Mohamed discussed the severity of the crisis with the Australian Prime Minister Scott Morrison.

He said the country was ready to offer expertise, equipment, manpower and other forms of support to fight the fires.

The fires, which have been blazing since September, have killed 26 people, destroyed 2,000 homes and scorched an area twice the size of the US state of Maryland. They have been fueled by drought and the country’s hottest and driest year on record.